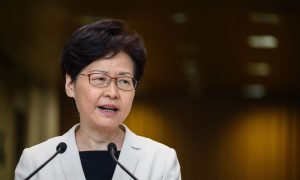 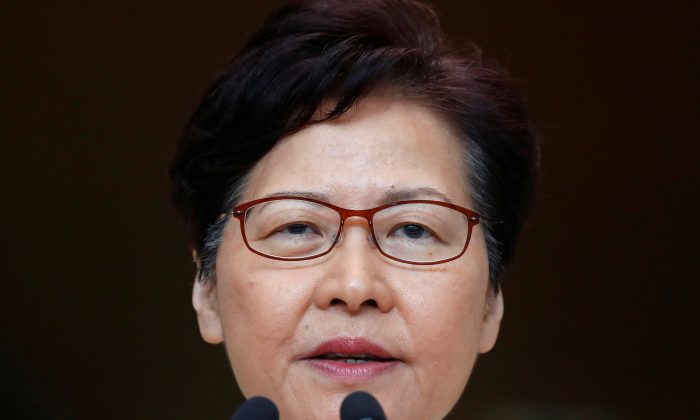 South China Morning Post reported that Lam had invited all 43 pro-establishments lawmakers, and Hong Kong deputies to the National People’s Congress and the Chinese People’s Political Consultative Conference to a meeting at 4 p.m. local time.

Hong Kong media HK01 has also since confirmed such meeting at 4 p.m., citing an unnamed pro-establishment lawmaker. The lawmaker predicated that Lam was going to tell them that the bill would be officially withdrawn to alleviate the current crisis in Hong Kong.

The lawmaker added that Lam was probably thinking that the escalation of violence would continue in September and so that she had to respond to at least one of the protesters’ demands, and the full withdrawal of the bill seemed like the most probable choice.

The chief executive’s office did not immediately respond to request for comment.

The withdrawal of the bill, which would have allowed Hong Kong citizens to be sent to mainland China to face trial in the Chinese Communist Party’s opaque courts, is one of the main demands of protesters who have plunged the former British colony into its deepest crisis in decades.

The Epoch Times reporter Frank Fang contributed to this report.