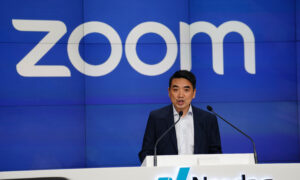 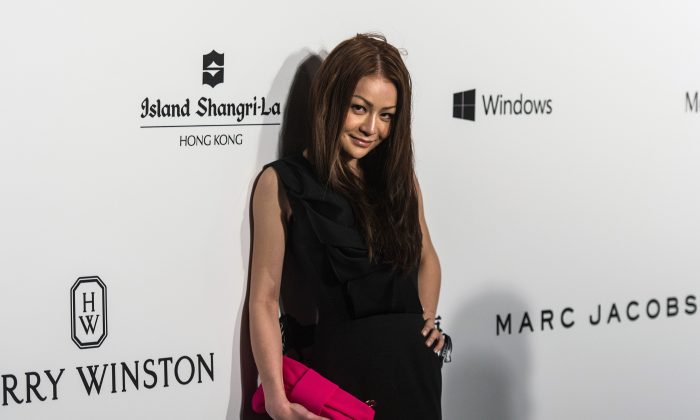 In a Facebook post on Tuesday morning, Ms. Leung, 23, wrote that her mother, Regina Tong Ching-yee, “literally just pushed me up against a wall,” “slapped” her, and hurled foul language at their Government House residence. After being “kicked”, Ms. Leung stumbled and “hit my spine” against a table corner.

“What you see on the outside—in public—is not what you see behind closed doors,” Ms. Leung continued, adding that her mother has “issues” and should seek medical help.

“From this day onwards, I’m leaving home forever,” said the college student, who is pursuing her studies in the United Kingdom. “Never coming back.”

‘Be Like Sheep,’ ‘Wolf’ of Hong Kong CY Leung Tells His Flock

Although Ms. Leung said she was refused access to police and hospital services, an ambulance was spotted at Government House later that morning, but it left without carrying any patients, according to the South China Morning Post. At the time of writing, Ms. Leung’s Facebook account has been closed.

CY Leung: There is no false imprisonment of Chai Yan pic.twitter.com/WMtXAOhThr

“When I got back, the police said no one was injured,” said Mr. Leung. “Let’s use our common sense—how is it possible to imprison a person in her twenties in Government House against her will?”

Mr. Leung said Ms. Leung was stressed out from being the daughter of a “key public officer.”

“We will give her whatever medical assistance she needs,” said Mr. Leung.

Since news that Ms. Leung was being allegedly abused broke, a “Leung Chai-yan domestic abuse concern group” was created on Facebook, and has garnered nearly 3,000 likes. People are also planning to protest the incident outside Hong Kong’s government complex on Wednesday.

Ms. Leung appears to have a penchant for making controversial statements on social media. Last October, she thanked “HK taxpayers” for funding her “beautiful shoes and dresses and clutches” in a Facebook post when pro-democracy demonstrators were calling for her father’s resignation at the start of the three-month long Occupy protests.

In June 2014, Ms. Leung also posted photos to Facebook showing her slashed wrist with the caption: “Will I bleed to death?”

And in January this year, Ms. Leung revealed that she has many disagreements with her parents in an interview with Hong Kong television network Cable TV.

But Ms. Leung feels that her father Leung Chun-ying, who is currently the least popular Chief Executive in Hong Kong’s post-handover history according to a local university survey, is the “most competent, hard-working and self-disciplined man” she knows.