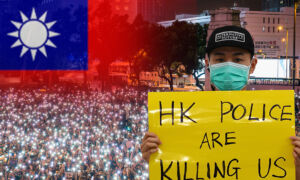 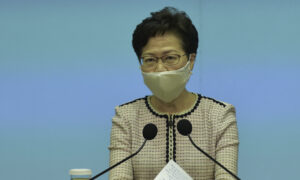 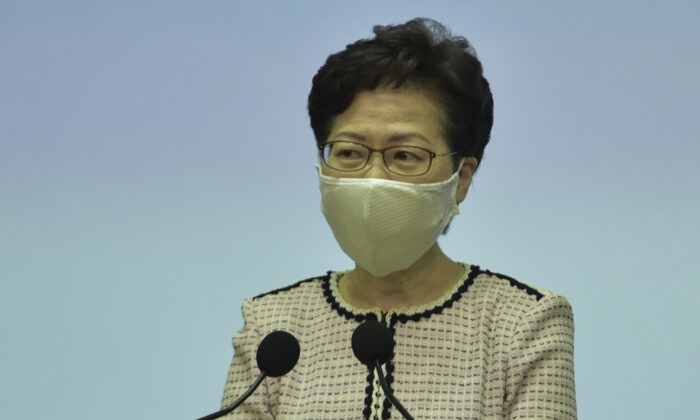 The Hong Kong Bar Association is questioning the legality of Beijing’s plan to grant the chief executive—the city’s top official—power to pick judges for certain criminal cases under a proposed national security law.

In a statement issued on June 23 evening, the Hong Kong Bar Association (HKBA) pointed out that the provision to grant Hong Kong leader Carrie Lam the power to “designate a judge or a group of judges to try a particular type of criminal offense” would contradict the “intent and spirit” of Hong Kong’s mini-constitution, the Basic Law.

It explained that the chief executive currently appoints all of Hong Kong’s court judges based on recommendations from a statutory body called the Judicial Officers Recommendation Commission, in accordance with Article 88 of the Basic Law.

Once judges are appointed, “the Judiciary operates according to its own procedures to decide which judge would hear which specific case or type of cases,” HKBA stated, such as the Chief Judge of the High Court can assign judges to specific duties.

But the executive arm of the Hong Kong government, which includes the chief executive, does not assign specific judges to any particular types of cases.

China’s rubber-stamp legislature, the National People’s Congress (NPC), adopted the national security law for Hong Kong on May 28 after a ceremonial vote. The law would criminalize those who engage in activities connected to “subversion, secession, terrorism, and foreign interference” against the Chinese Communist Party (CCP).

The NPC standing committee released more details about the law on Saturday, stipulating that Hong Kong would have jurisdiction over cases, except in “specific circumstance” when mainland China would intervene. The chief executive would appoint judges for national security-related cases.

The HKBA said “it is vital for judicial decisions in the HKSAR to be perceived by the public as being made by judges on exclusively the legal and factual merits of the case … free from any actual or perceived influence or interference from the executive arm of the government.”

As a result, Beijing’s proposal would pose “a threat” to the city’s judicial independence, and would “impair justice and fairness in the judicial process,’ HKBA said in its statement.

“It is of utmost importance that no law be passed that will change the constitutional fabric of the HKSAR as designed under the Basic Law,” HKBA concluded.

HKBA’s statement on Tuesday marked the fourth time that it has voiced concerns about the national security law. It issued a statement each on May 25, June 12, and June 19.

On Tuesday morning, Lam had defended her power to select judges during her weekly press conference, saying that she won’t handpick judges for every single national security case, but would appoint “a group of judges” to handle such cases under the law.

Joshua Wong, a local activist and secretary-general of pro-democracy Demosistō, expressed concerns about the future of Hong Kong in a series of tweets on Wednesday.

Wong wrote that the national security law “is fatal to Hong Kong’s waning judiciary independence,” and once implemented, the Hong Kong government would be “in control of both the law-enforcement and judicial power.”