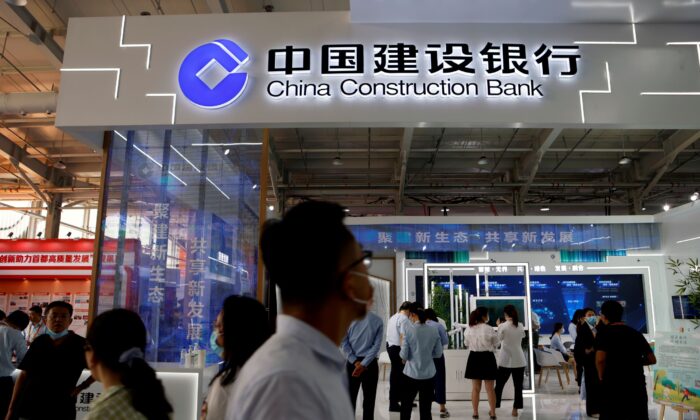 The four banks had failed to carry out appropriate customer due diligence, the Hong Kong Monetary Authority said in a statement.

“The identified deficiencies in the four cases occurred in a period … when industry understanding and experience were less mature, and since then, significant progress has been made by the industry, including the banks concerned.”

UBS declined to comment, ICBC Asia, CCB Asia and CTBC could not be immediately reached for comment outside normal business hours.