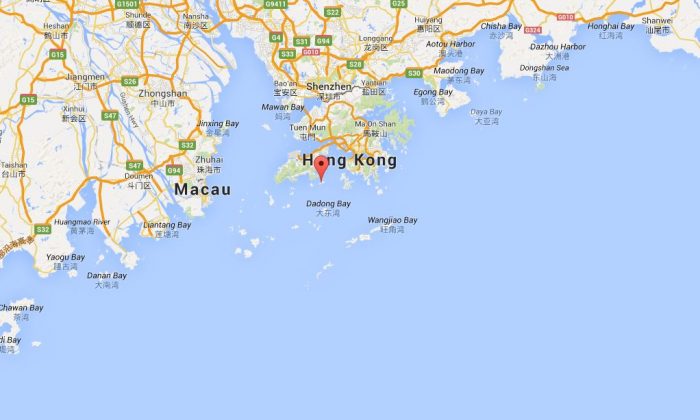 A ferry in Hong Kong collided with another boat, injuring 38 people.

There were 160 people on board the ferry, according to preliminary reports.

Other details are not immediately clear.

According to SCMP, the ferry was described as a “high-speed” one. The ship hit another near the island Cheung Chau.

Two women who went unconscious in the accident were taken to St. John Hospital in Cheung Chau.

About three-dozen others suffered minor injuries, with some being taken to nearby hospitals. They were taken to the Hong Kong-Macau Ferry Terminal in Sheung Wan first.

The accident is currently being investigated.

“A Macau ferry collided with a vessel from the mainland. Thirty-eight passengers on the Macau ferry were slightly injured and sent to Cheung Chau hospital,” a government spokesperson told the AFP news agency.

AFP reported that the other vessel was from Mainland China.