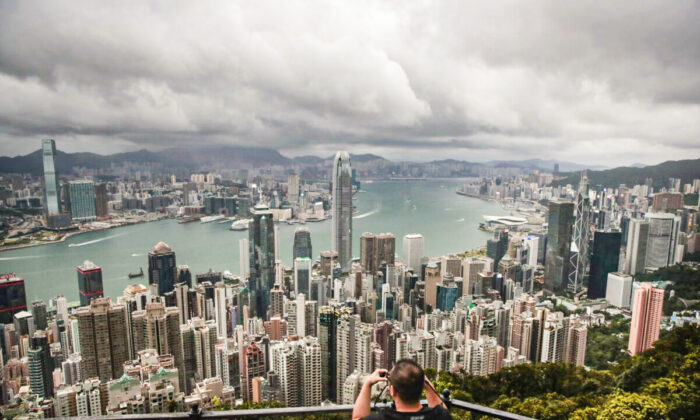 HONG KONG—Hong Kong’s economy shrank by 4 percent compared with a year earlier in the quarter ending in March after the city shut restaurants and other businesses amid a spike in coronavirus infections.

Hong Kong closed amusement parks and imposed curbs on restaurants and other businesses in response to an outbreak that infected 1.2 million of its 7.4 million people.

The government eased restrictions in late April after the outbreak appeared to fade and ended a 2-year-old ban on non-resident visitors flying into the territory. But Hong Kong faces pressure due to weak global trade and a lack of visitors from China’s mainland.

“Although there are signs that activity is rebounding, we expect the recovery to prove weak,” Sheana Yue of Capital Economics said in a report.