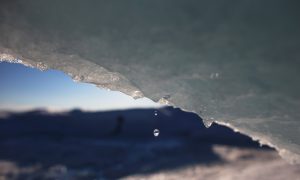 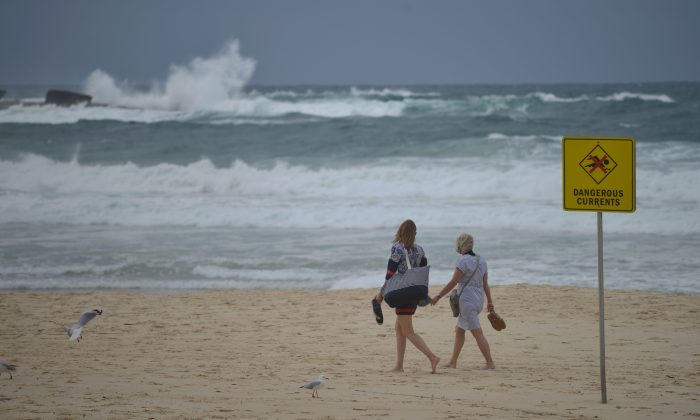 The report cited environmental scientist Jennifer Marohasy who questioned how BoM could have released an updated dataset called ACORN-SAT version 2 in October 2018 that “generated a 23 percent increase in the rate of warming, just through updating the official ACORN-SAT record.”

Marohasy shared a table comparing raw temperature readings and the two “homogenised” ACORN-SAT datasets, explaining that the data corrections have resulted in a “rewriting” of the temperature records of 112 weather stations dating back to 1910. ACORN-SAT stands for the Australian Climate Observations Reference Network—Surface Air Temperatures.

“Temperatures are changed through a process known as homogenisation, and then changed again, sometimes by as much as 6.4 degrees Celsius (11.5 F) for the one day,” Marohasy said in a blog post.

While various accounts have revealed that it is not unusual for weather bureaus to change temperature records—New Zealand’s National Institute of Water and Atmospheric Research (NIWA) was involved in a court battle with climate skeptics who claimed that scientists had taken raw temperature records and adjusted them resulting in warming trend—Marohasy questioned the rationale behind the scale of the homogenisation applied to the Albany records on Feb. 8, 1933.

“Given the magnitude and direction of this change to the Albany temperatures, which was first made six years ago, several of us asked the bureau: ‘Why?'”

“Why was the temperature at Albany on this day (February 8, 1933) adjusted-up by so much (6.4 degrees) in the official version 1 of the ACORN-SAT data set that was published six years ago?”

Marohasy said she never got a response.

When The Australian contacted BoM, a spokesman strongly defended the second version of ACORN-SAT, describing it as an “improved official homogeneous temperature data set” with “rigorous and reliable” methodology.

The new data set has benefited from “numerous scientific and technological advances which have occurred over the past six years, as well as the ­insights and recommendations from an independent ACORN-SAT technical advisory forum,” the spokesperson told News Limited. “It also contains new data which was not previously available when the bureau developed the first data set.”

However, Marohasy is not satisfied with BoM’s explanation that homogenisation is world’s best practice, and that ACORN-SAT is scientific. She questions the scientific merit of making unconventional adjustments to historical temperatures.

“It is not scientific to make such changes to temperature measurements, though this type of change,” she said. “The integrity of the historical temperature record is of extraordinary importance. This record also underpins belief in catastrophic human-caused global warming.”

Given the apparent lack of transparency surrounding BoM’s homogenisation methods, Marohasy says she holds grave concerns when she sees leading climate scientists like Sophie Lewis and David Karoly refer to the revised ACORN-SAT data as “observations” in their peer-reviewed scientific publications.

“They erroneously refer to ACORN-SAT Version 1 values as ‘observations,’” Marohasy wrote. “Most climate scientists seem to want to believe that the temperature values that they are working with represent real measurements but they don’t.”

The Australian reported that the overall changes in ACORN-SAT 2 have increased Australia’s temperature movements for the past 100 years by 23 percent to 1.23 degrees Celsius (34.2 F), which would is very close to the 1.5 degree Celsius warming that the United Nations Intergovernmental Panel on Climate Change (IPCC) has been warning of.

“The incorporation of data from new sites may account for some of the 23 per cent increase,” Marohasy told The Australian, “because the bureau have opened new sites in hotter western NSW, while closing higher-altitude weather stations, including Charlotte Pass in the Snowy Mountains.” She added that the effect of changing from manual to automatic weather stations had also not been assessed properly.

However, BoM only faced a technical panel review of its network equipment and temperature data handling that eventually found no major issues with the homogenisation methods it uses. However, the panel recommended that BoM introduce confidence levels or error margins in the data.

BoM admits it has not yet finished implementing the recommendation but promises that work is underway to investigate ways to introduce uncertainty and confidence intervals for temperature data ­observations, adjustments, and national averages.

“This work will be made available to the public following ­thorough peer review,” a spokesman said.