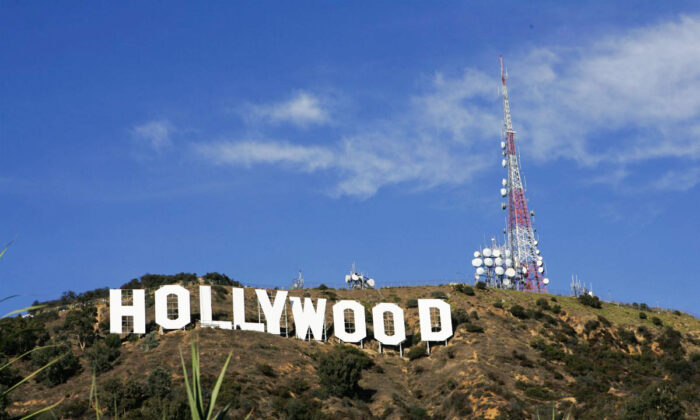 Hollywood’s behind-the-scenes crews have voted overwhelmingly to authorize a nationwide strike if they cannot reach agreement with producers on a new contract, their union announced on Monday.

The International Alliance of Theatrical Stage Employees (IATSE), which represents some 60,000 off-screen workers, said that 90 percent of its members cast ballots and more than 98 percent of the votes returned were in favor of authorizing a strike.

The vote strengthened the hand of IATSE leaders in stalled contract talks with the Alliance of Motion Picture and Television Producers (AMPTP).

The alliance said it is the first time in IATSE’s 128-year history that union members have authorized a nationwide strike, and it comes amid disputes with studio producers about working conditions, pay, and schedules.

Many members say working conditions are poor, workdays are long with few breaks, and hourly rates are below $18.

BREAKING: IATSE Members in TV and Film Production Voted to Authorize the first nationwide industry strike in our 128-year history.

“The members have spoken loud and clear,” the alliance’s President, Matthew Loeb, said in a statement. “Our people have basic human needs like time for meal breaks, adequate sleep, and a weekend. For those at the bottom of the pay scale, they deserve nothing less than a living wage.”

“I hope that the studios will see and understand the resolve of our members,” Loeb added. “If they want to avoid a strike, they will return to the bargaining table and make us a reasonable offer.”

The AMPTP said in a statement it was “committed to reaching an agreement that will keep the industry working” but said it would require both parties showing “a willingness to compromise and to explore new solutions,” citing the economic impact of the CCP (Chinese Communist Party) virus pandemic.

Earlier, AMPTP said that it had heard the alliance’s demands and proposed “substantial improvements in rest periods, increases in wages and benefits, increases in minimum rates for specific job categories,” and more.

Actor and producer Octavia Spencer voiced her support for the union members’ demands on Monday.

“I hope #AMPTP does the right thing and sits down again,” Spencer wrote on Twitter. “They’re not asking for anything unreasonable.”

Others who have shown support include actors Joseph Gordon-Levitt and Mindy Kaling, and Oscar-winning costume designer Ruth Carter.

“These issues are real for the workers in our industry, and change is long overdue. However, the explosion of streaming combined with the pandemic has elevated and aggravated working conditions, bringing 60,000 behind-the-scenes workers covered by these contracts to a breaking point,” IATSE said in a statement, adding that it cannot and will not accept a deal that leaves members with an “unsustainable outcome.”