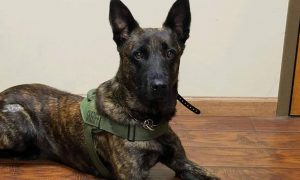 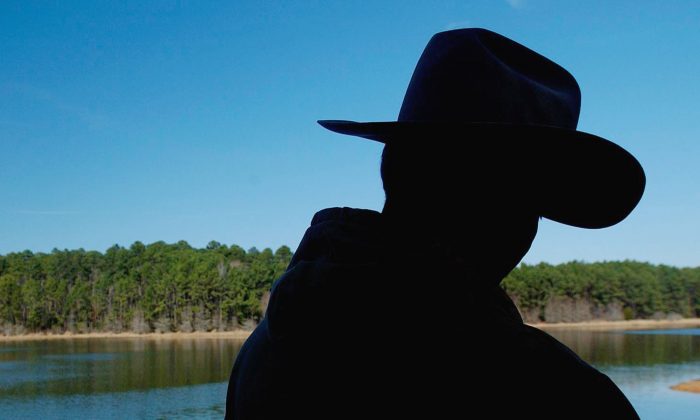 Though his remains have finally been found, the investigation is now moving onto its next phase.

Philip Klein, a private investigator hired by the Brown’s family, said that he’s sure there will be an active homicide investigation, according to the KFDA report.

“The [Texas Attorney General’s Office] and the Texas Rangers will continue their investigation and will continue to interview people and build evidence,” Klein told KFDA. “We’re going back over the evidence of the car, the shell casing … the blood that was in the car.”

Klein further told KFDA that he believed the homicide was not pre-meditated.

Klein also explained that the police did not initially find the remains since that specific area was planned for future searches.

“It wasn’t a matter of a missing by law enforcement or us at all, it was just a matter of that area hadn’t been searched,” Klein told KFDA.

Speculation has begun swirling about the case, and people have already posted false or misleading information, according to a Facebook post by Help Find Tom Brown.

“We have reviewed the comments that are being made and they are false and frankly sickening,” said the post. “At the proper time, in the proper place and in the proper venue, the evidence will be brought forward.”

A memorial service will be held on Feb. 2 at Brown’s former school, Canadian High School.

Brown was last seen and reported missing on Nov 23, 2016, after spending the evening with his friends, according to the KFDA report.

Four months later, a private investigation firm was hired to look into his disappearance, according to a press release.

The investigation, headed by Klein, suggested that Brown did not leave his town of Canadian willfully. They also suspected a “strong possibility” that Brown was injured by one or more individuals.

The police searched a large area around Lake Marvin Road and only until recently, were Brown’s remains found along a path in that area.