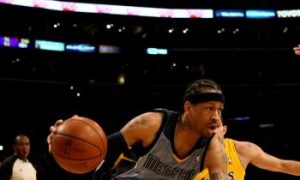 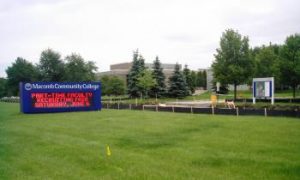 The Changing Priorities of College Students in a Recession
0 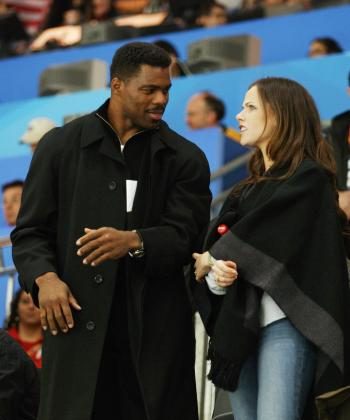 By Alex Johnston
Print
Herschel Walker, the former NFL running back and current mixed-martial arts fighter, said that he could easily return to football despite his advanced age.

Walker, 48, former Heisman Trophy winner and a Pro Bowl regular, has said that when he turns 50, he might try to return to the NFL.

"I've told everyone that at 50 I might try football again to show people I can do that," Walker said on Monday on a call about an upcoming fight, ESPN reports. "I want to be the George Foreman of football, come back and do that one more time."

Walker's fighting fitness regime is nothing to balk at.

It is now well reported that Walker eats only once a day after training all day. As a vegetarian, he only eats a salad and bread for dinner.

"I try to show the world at my age, I could do it," Walker told CNN several months ago. "I'm not trying to be arrogant. My parents say you can't make excuses in life, you've got to get it done."

Last January, Walker fought in his first MMA bout and won against a fighter half his age.

Walker said, however, that playing in the NFL is much tougher than MMA due to the sometimes bone-crunching hits one can receive.

"I've said, 'Guys, MMA is safer than football and boxing,'" Walker stated during the conference call, USA Today reports. "And people tell me they don't believe it. Am I not the most credible person to give you the answer to that? Because I played football."

Walker noted that in football, players get more head injuries like concussions and "all types of joint injuries," the paper reported.

"In MMA, if you get knocked out, the referee can stop it. Or you can tap out," he added.