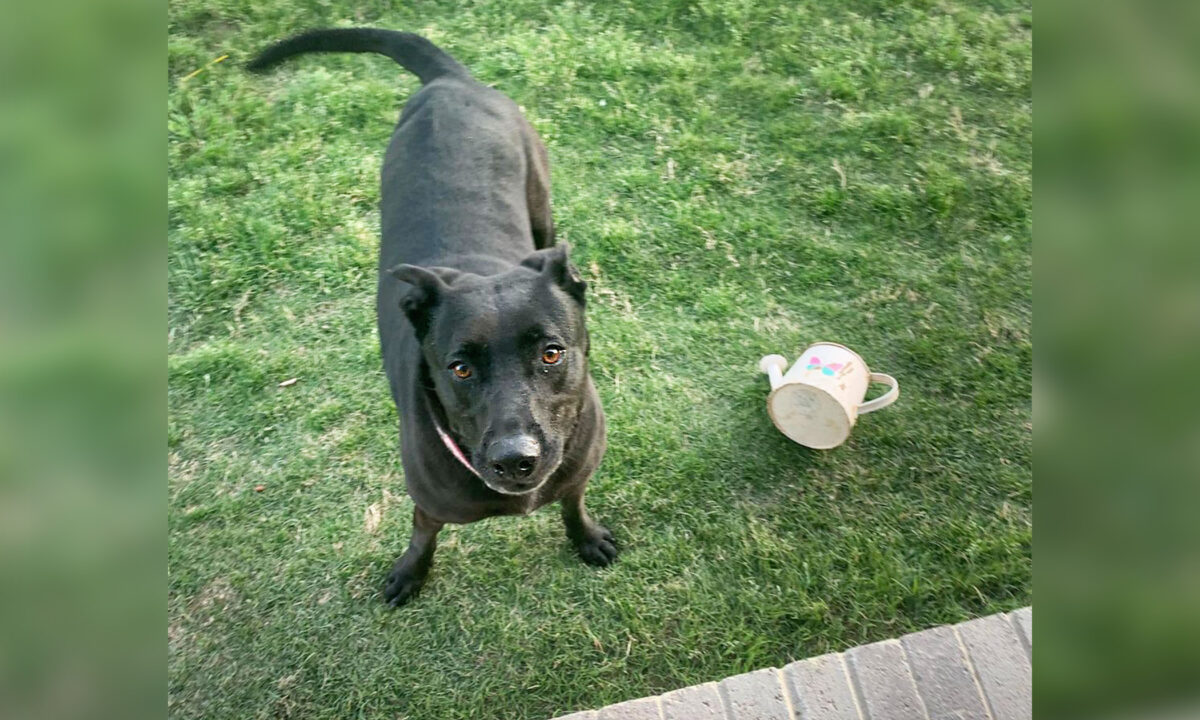 This story was last updated in April 2021.

When a Texas home was broken into in late March, it was the family’s four-legged friend who saved the day.

In their home in Wylie, Taylor Newsom was getting ready for bed in the early hours of March 26 when the family dog Marley sounded the alarm. Following her barks to the hallway, Taylor flipped the light switch.

Woken by the noise, his wife Amber followed.

“Well, it was pitch black, so we couldn’t see anything, only could hear Marley,” Amber told FOX, “and once he flipped the hall light on, we realized that the guy was holed up in the corner trying to hide.”

Amber stayed back to protect the couple’s daughters, Finley, 6, and Sadie, 4, who came out amidst the commotion. Meanwhile, Taylor confronted the intruder who was armed with a knife, and there was a scuffle.

Wylie police later identified the man, 53-year-old Thong Pham, of Garland, who had snuck into the house through a back door the Newsoms had forgotten to lock.

“I think he got to the front door and realized, ‘I can’t get out,’ and by that point in time, Marley’s got him cornered,” said Taylor.

Unfortunately, Taylor was wounded in the encounter, stabbed deeply in the arm by Pham, as the men fought in the hallway.

After the ordeal, in a video uploaded to Facebook, Taylor explained that Marley pursued Pham as he ran into the kitchen. Pham then picked up a steak knife.

During the struggle between the two men, Marley fought alongside her owner. “She [bit] him pretty good and I got him pretty good in the face,” the father of two recalled.

Meanwhile, brave Marley sustained several knife wounds from her head and neck down to her chest.

Amber said staying back with the terrified kids was “really hard.” She wanted to make sure her husband “wasn’t going to die.” When Pham saw the two girls, he fled, backing up and running from the house. The Newsoms called 911.

Police arrived minutes later. They found Pham hiding by a creek and arrested him on charges of aggravated assault with a deadly weapon and cruelty to an animal. The motive for the break-in is not known, though Pham has a prior record for assault and burglary.

Neighbors’ security footage also caught him stealing pool noodles and trying to break into a truck that same night.

The family posted that their house looked “like a murder scene” after the incident, the walls and much of the furniture ruined by blood spatter. The couple and their daughters went to a relative’s home to recover after the ordeal.

“Don’t be the person who doesn’t have a security system … This could be anybody; this is a nice neighborhood,” Taylor advised, before thanking his community for their thoughts and prayers.

Both Taylor and Marley are recovering well from their injuries.

Despite the harm done, one thing is clear: it could have been much worse had it not been for the family’s four-legged hero, Marley.