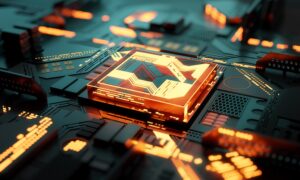 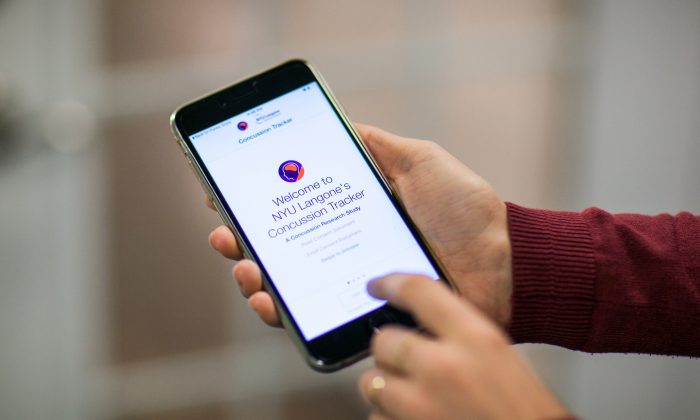 A woman uses the Concussion Tracker app on her iPhone in New York on Jan. 14, 2016. (Benjamin Chasteen/Epoch Times)
Tech

Possibly as a nod to March Madness, Facebook has given users a way to play basketball in Facebook Messenger.

One has to make sure the app is updated. Then, you have to send a basketball emoji to another user and then tap the ball to play the mini-game.

Here’s a video on how to play (beware: the video contains fairly obnoxious electronic music):

To play, you have to slide your finger/thumb to shoot and you score a point for each consecutive basket you make.

After you score 10, the target begins to move and after 20, it starts to move faster.

It’s not the first time Facebook introduced games into Messenger. In February, a mini-game of chess was implemented.

As a number of writers have noted, the basketball game is pretty addictive and might destroy your productivity at work. It’s also fairly difficult after you hit 20.