Cold Comfort: How One Siberian Is Using the Freezing Weather to Better Her Health
0
Share Now
TelegramFacebookTweetEmailTellMeWeReddit
Copy Link 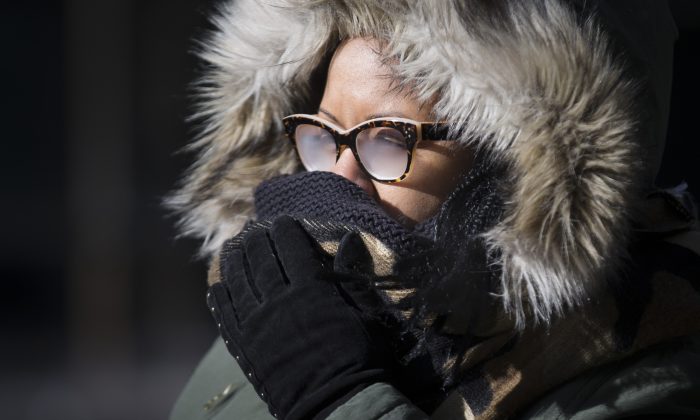 The bitter arctic to-the-bone chilling frost gripped New York City Friday morning so mercilessly, it made us create this disturbing list. Brace yourself with a mug of hot beverage.

So, how cold is it in the New York City?

It’s so cold that…

Take care of yourself and loved ones. Read these cold weather tips from @NYCHealthy: http://t.co/TMbzFev58f

In the spirit of companionship, here are some tips on how to survive the frost from the Red Cross’s Abigail Adams: