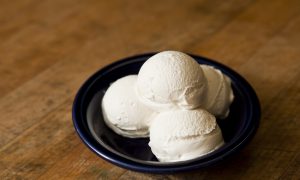 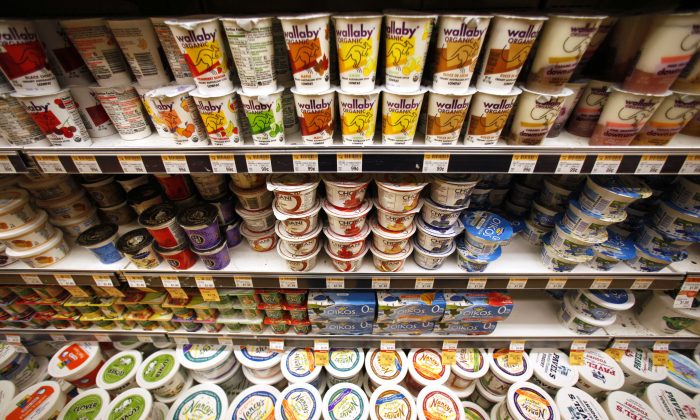 Healthy Snacks Top List of Best-Selling Food Brands in US

Of the thousands of new food and beverage products that launched in 2014, Kraft Foods’ Lunchables Uploaded came out on top, with year-one sales totaling $143.2 million, according to market research company IRI.

IRI’s annual list of “New Product Pacesetters,” published on Tuesday, tallies up the best-selling consumer products (both food and non-food) that were launched in the previous year.

Lunchables, originally launched in the U.S. market in 1988, are packaged meals that come with a main lunch item, a beverage, and a snack—known to millennials as the high-sodium, sugary food choice of their childhood.

But the 2014 version, Lunchables Uploaded, offers fancier options than the ham, cheddar, and crackers of yore. There’s deep dish pizza with bacon, chicken soft tacos, and six-inch subs made with a whole-grain bun, lean meats, and fat-free mayonnaise.

The packages still include less healthier items like Hershey’s chocolate and Kool-Aid, but they are much improved from their predecessors.

The health trend is reflected in the rest of the top-selling list. Four yogurt products made it to the top 10, with Greek yogurt company, Chobani’s Simply 100, made with 100 percent natural ingredients, hitting the number three spot. Their sales totaled $120.9 million. Chobani Flip, which has toppings that eaters can flip into the yogurt, made number six, with $83.2 million sales.

How to Make Real Greek Yogurt

Activia’s line of Greek yogurt (Activia Greek), had big success too. They made number five at $86.5 million. And Yoplait’s Greek Blended finished the list at number 10, with $69.4 million.

Food Business News reported that IRI’s editor of thought leadership, Susan Viamari, explained why yogurt was such a popular item at the company’s conference held in Austin, Texas this week.

“Consumers want products that are more natural, that feature a streamlined ingredients list. But also understand that there is more to simplicity than ingredients. Consumers also want meal time solutions that are easy,” Viamari said at the conference. Yogurt is a snack that can fill one’s stomach, making it a desirable choice for many consumers who are on-the-go.

IRI also explained in its press release that this year’s top-selling products were successful because they catered to consumers’ desire for “bold and authentic flavors, homemade or hand-crafted quality, and, of course, solutions that are quick, easy, and portable.”

Other healthy, quick foods that made the list are SkinnyPop (no. 8 at $76.4 million), a non-GMO, gluten-free and preservatives-free popcorn brand, and DiGiorno’s Pizzeria (no. 4 at $90.2 million), a frozen pizza drizzled in extra virgin olive oil and made with no artificial ingredients, according to the brand’s website.