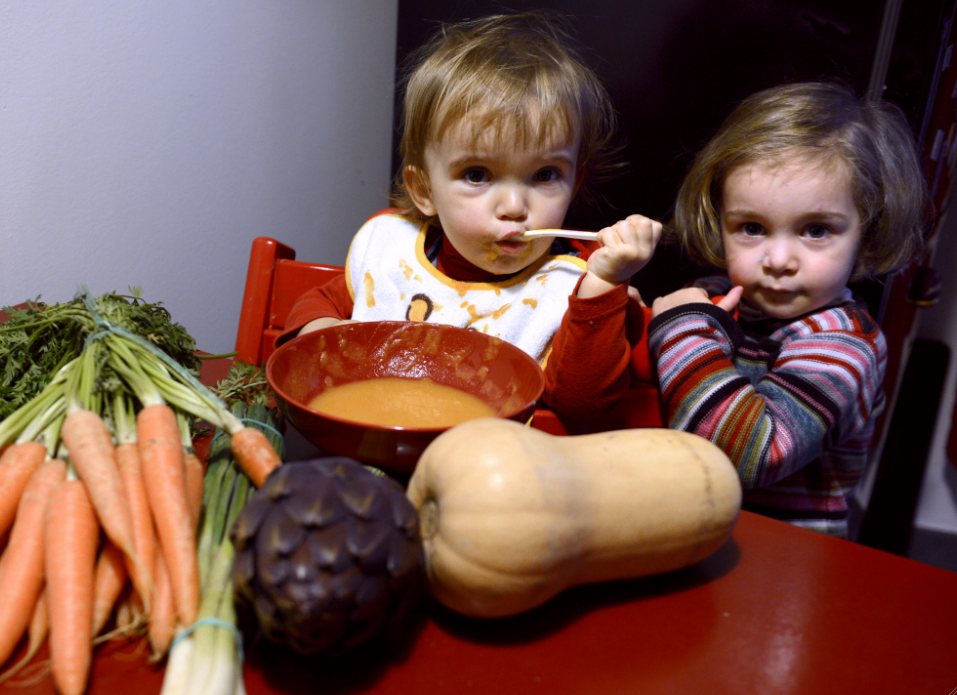 As mothers, we can fight the obesity epidemic by raising our kids to have a better, wiser relationship with food
BY Tysan Lerner TIMEMay 11, 2013 PRINT

Thinking Shen Yun Performing Arts would be entertaining for my daughters, I bought tickets as soon as I heard about them. What I got from the performance was not only entertaining—it was enlightening. One historical story after another taught me about grace, kindness, and strength. That evening, I understood more about how to be a good woman than ever before.

Shen Yun is a performing arts company based in New York whose mission is to revive traditional Chinese culture. In honor of Mother’s Day, the Shen Yun website recounts stories of great mothers from Chinese history. The story of how the great philosopher Mencius came to be, and the role that his mother played, really stood out for me.

His father died when he was very young, and his mother was left to raise him. They lived near a cemetery and Mencius started imitating funeral processions. Noticing this, his mother moved them closer to the marketplace. But soon Mencius started speaking in the haggling way that merchants spoke. As a result, Mencius’ mother decided to move them again.

This time they moved next to a school, and Mencius started imitating scholars’ study habits. Pleased about this, Mencius’s mother did not move again, and Mencius grew up to become one of the greatest philosophers in Chinese history.

Just as Mencius’s mother gave him an environment to thrive in as a scholar, we can create the same kind of influence on our children when it comes to their health habits.

I’ve noticed that my children imitate me a lot. This is how they learned to speak, use body language, and react to things.

I had a lot of issues around my body image and my relationship to food, and I did not want to pass these notions on to my daughters. I have met many women who blame their poor eating habits (be it bingeing or starving) on their mothers.

I have more than one relative who suffers from an eating disorder, and I did not want my daughters to do the same. I needed to get clear about my food values so I could lead by example.

It became more important to me that I eat with ease, enjoyment, and respect for my health because that’s what I wanted to teach my daughters.

I stopped complaining about feeling fat or regretting my food choices if they weren’t optimal. It was surprisingly tough to do that. I had gotten into the habit of equating my body fat with my self-worth, and so I went through a bit of withdrawal from self-criticism.

• Children love fun
Kids are fun-making machines. They love to explore with their hands and their mouths, so take advantage of this, and feed them foods they can interact with. For example, let them add their own sour cream and parsley to their black bean soup or place their own raisins on a celery stick with nut butter for an “ants on a log” treat.
I got my kids off the ice cream kick by letting them whip up really thick smoothies in the blender. They nicknamed these “smoothie ice cream.”

• Children are the best conscious eaters
Because most children approach things very simply, they have a lot of focus. I remember when my daughter had just learned how to tie her own shoelaces. She would breathe heavily as she carefully tied them. It took some serious focus.

Children pay a lot of attention to all of their various experiences. Have you ever seen a child get lost in a game? They aren’t just pretending, they are experiencing. With a little guidance, it is easy to teach them how to pay closer attention to what they are eating.

What does the texture of this food feel like? Is it smooth or rough in your mouth? Do the flavors change as you chew? How long can you chew before you swallow your food?

• Children love learning
Children are incredibly curious. They love to learn. Remember the endless “whys?” Take this curiosity by teaching them about food and health. The more you educate your children about what they are eating, the more they will choose healthy foods.

Get them excited about growing organic vegetables, and explain what happens to the earth’s soil when we use pesticides. Teach them about where dairy comes from, and how too much sugar will affect them.

Warning here: Keep it simple. If you get too technical, you risk your children getting bored, misunderstanding you, or getting scared of eating certain food for fear of illness or death. Keep it simple and light! They will make it fun.

When you follow these tips, your children will naturally learn to have a healthier relationship with food. It will become part of the way they live rather than an escape from life.

Give them enough guidance and boundaries with food to feel safe, yet enough freedom to explore, get interested, and be brave.

Mothers, we have a great role to play. Let’s be responsible to our children for better health and more confidence. Have a fabulous Mother’s Day!

Tysan Lerner is a certified health coach and personal trainer. She helps women attain their body and beauty goals without starving themselves or spending hours at the gym. Her website is www.lavendermamas.com