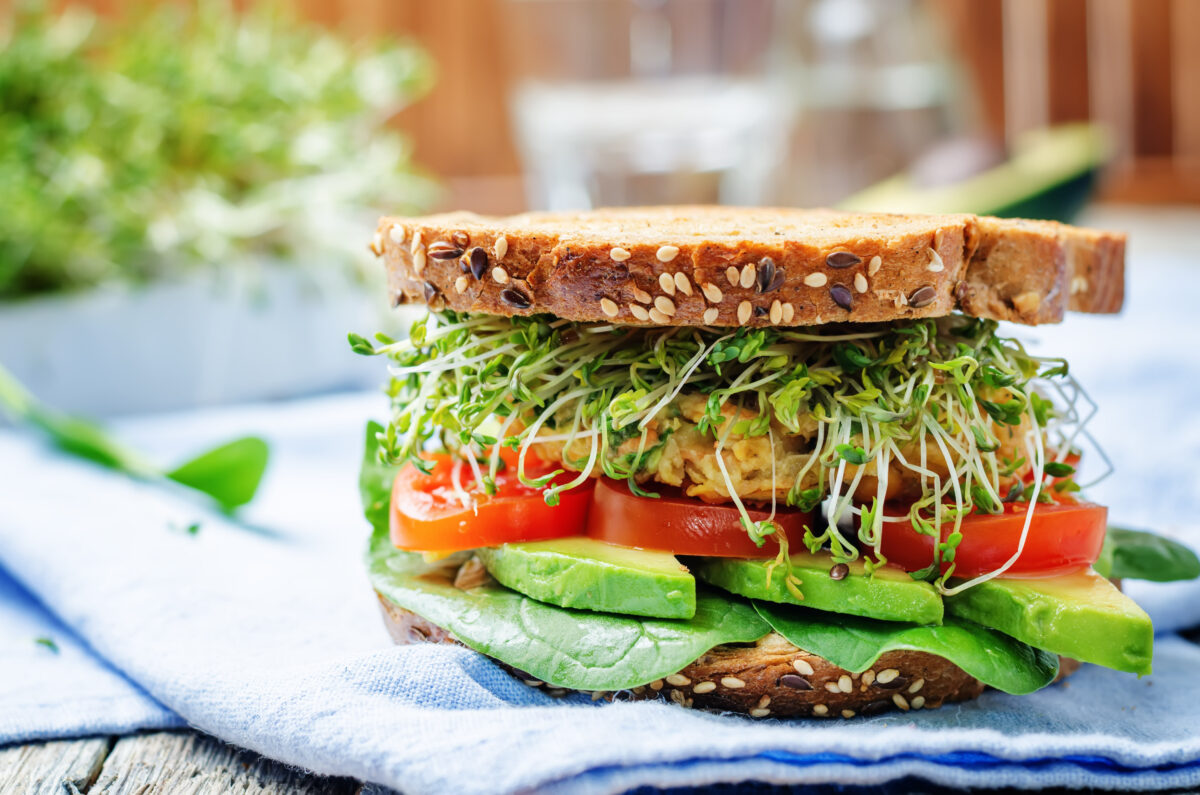 Our streets are crammed with coffee, donut, and fast food establishments due to our insatiable desire for quick, convenient energy-on-the-go. They solve the convenience problem and provide a short term energy solution through stimulation. Unfortunately, consumption of stimulating, nutrient-deficient food can occur for only a limited time before the body becomes either exhausted or sick.

Getting the Most From Your Food

Even healthy whole foods have limited usable nutrition without efficient absorption and assimilation. Fortunately, getting maximum return on your eating (i.e. most energy value from your food) is simpler than you might think. As a general rule, the less done to your food, the better its return will be. Raw, plant-based whole foods are ideal because their enzymes remain intact.

Enzymes are catalysts necessary for most biological processes to occur at significant rates, and digestion is one of the main biological processes affected. Put simply, enzymes are a key component to maximizing energy return from the foods you eat. Many of these important enzymes are destroyed when foods are cooked or processed. When these enzymes are missing from an ‘unnatural’ food, the body must create them before the food can be absorbed and assimilated. This creates more work, and subsequently more stress, for the body.

Some evidence suggests consuming cooked, processed foods for many years may actually exhaust the body’s enzyme-producing glands. This results in poor digestion and assimilation later in life and may be one explanation for rapid signs of aging and disease; food no longer nourishes the body the way it once did because it’s not being digested properly anymore.

It is important to understand the difference between energy obtained from stimulation versus energy derived from proper nourishment for long-term health and vitality.

Generally, the more processed a food is, the more stimulating affect it will have on the nervous system, leading to adrenal fatigue. In contrast, the more natural and whole a food is-raw and sprouted being the ultimate-the less stimulating and more nourishing it will be.

Raw, whole foods provide “cost-free” energy-that is, sustainable energy that does not have to be “stoked” regularly with processed carbohydrates, refined sugars, or caffeine in order to last. Ironically, many so-called “energy foods” are the biggest energy draining culprits. For example, many convenient energy bars offer little more nutritionally than candy bars. Like shopping with a credit card, stimulating the adrenal glands may provide more energy in the short term, but most likely you will pay for it, with interest, in the future.

Compared to all other foods, sprouted foods offer the best net energy yield. Sprouts are full of enzymes, vitamins, minerals and protein, making them one of the most complete and nutritional of all foods tested. Besides your typical brussel- and alfalfa sprouts, other examples of sprouted foods include: bean sprouts, sprouted almond, sprouted flax seed, and sprouted buckwheat. The Chinese discovered the nutritional value of sprouts thousands of years ago. Recently, many North American scientific studies are confirming the benefits of sprouts in a healthy diet.

Sprouted seeds are essentially a “predigested” food, meaning they can be more efficiently used in the body than non-sprouted seeds. When a seed sprouts, it is literally digesting its own protein and starch which decreases calories and carbohydrate content. Sprouting also creates amino acids and substantially increases vitamins, minerals and protein. This makes sprouts a powerful food because less ingested food is required than with non-sprouted foods to ensure sufficient nutrients reach the blood and cells. In addition, since the increased protein content of sprouts is in the most digestible form – amino acids – the body is able to put a large amount of the protein to use. Buckwheat, for example, is one of the best sprouts because approximately 20 percent of its makeup is protein, which makes it exceptionally amino-acid-rich. Furthermore, since buckwheat is technically a seed and not a grain, it is gluten-free.

Since the sprouting process does much of the energy conversion for the body; less energy is needed to digest which results in a greater net gain. In contrast, consuming cooked, processed foods, and isolated proteins which the body must break down before they can be recognized and utilized, results in significantly less efficiency.

The net gain of food is a term given to the energy remaining once digestion and assimilation have taken place. As a rule, cooked, refined and processed foods yield the lowest net gain. Unprocessed, whole food sources offer a superior return. Raw foods are even better. Taken one step further, whole, raw, sprouted foods provide the highest net energy gain possible-through nourishment, not stimulation. 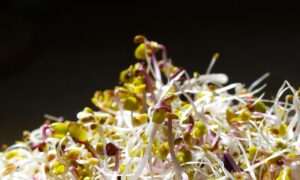 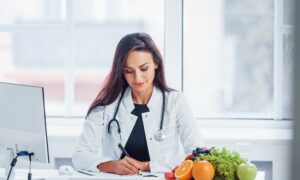 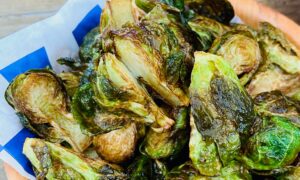 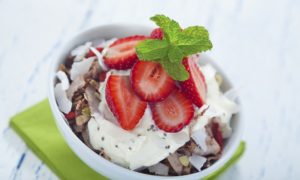