Sperm Count Among Men Has Dropped 60 Percent Globally Over Past 45 Years: Study 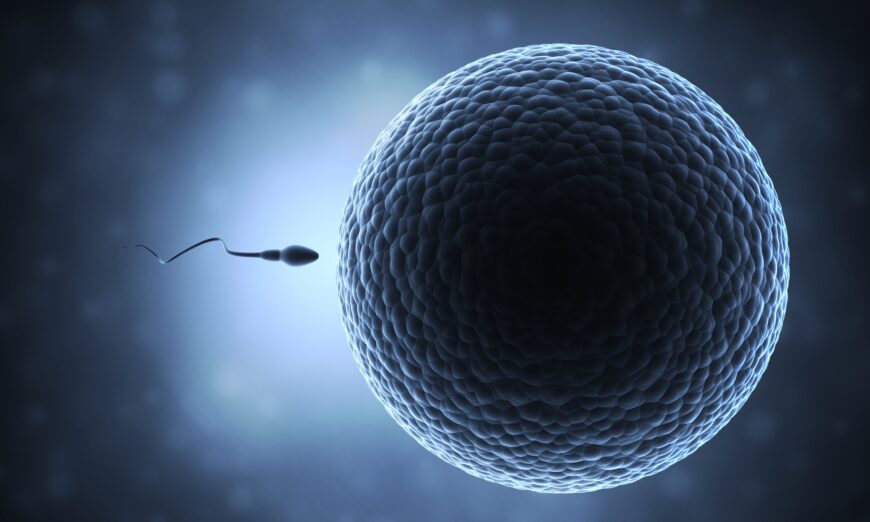 Sperm counts worldwide have halved over the past 45 years, according to a study published on Nov. 15 in the journal Human Reproduction Update.

The study was conducted by an international team of researchers led by professor Hagai Levine of Hebrew University of Jerusalem’s Hadassah Braun School of Public Health.

They aimed to examine trends in sperm count among men from all continents and analyzed 223 studies based on sperm samples taken from over 57,000 men across 53 countries including the United States, Europe, and Australia between 1973 to 2018.

Previously, a 2017 study conducted by the same team of researchers reviewed sperm count data in North America, Europe, Australia, and New Zealand. The new analysis updates that review to include data from Central and South America, Asia, and Africa for the first time.

Researchers in the latest study found an “appreciable decline” in sperm count during that time period.

Specifically, researchers found that men in South America, Asia, and Africa shared a similar decline in total sperm counts and concentration as was previously observed in their study concentrated across Europe, North America, and Australia.

Total sperm counts fell by 62.3 percent during the same period.

Men are considered to have a low sperm count if they have less than 15 million sperm per milliliter or less than 39 million sperm total per ejaculate, according to the Mayo Clinic.

Additionally, they found that data from the year 2000 showed a decline in sperm concentrations of more than 2.6 percent per year, doubling compared to the previous decline of 1.16 percent annually from 1972.

Researchers said the “substantial and persistent decline is now recognized as a significant public health concern” and that further research on the causes of the decline is urgently needed to prevent further disruption of male reproductive health.

“We hope that the new evidence provided here will receive attention not only from clinicians and scientists but also from decision-makers and the general public,” the researchers wrote.

Men who suffered from infertility were excluded from the study.

Researchers did note limitations to their study, however, including how the data was collected and reported as standards and methods for counting sperm have changed markedly over time. That makes it harder to compare the latest sperm counts to historical data. Additionally, researchers noted that complete elimination of all selection/recruitment bias was impossible because they were not able to collect semen samples at random.

‘Not a Cause for Panic’

“I think this is another signal that something is wrong with the globe and that we need to do something about it. So yes, I think it’s a crisis, that we [had] better tackle now, before it may reach a tipping point which may not be reversible,” Levine, the leading author of the research, told The Guardian.

“Such a decline clearly represents a decline in the capacity of the population to reproduce,” he added.

However, Dr. Scott Lundy, a urologist at the Cleveland Clinic who was not involved in the research told CNN that the study findings are “not a cause for panic,” pointing to the fact that the sperm counts are “by and large still normal, on average.”

Lundy did, however, acknowledge that there is a risk that sperm counts could become abnormal in the future and that this is something that needs to be studied further.

Sperm count does not only indicate human fertility but is also an indicator of men’s health, with a low or abnormal count indicating an underlying health condition.

Although researchers do not know what is prompting the decline in sperm counts, factors such as smoking, alcohol consumption, drug use, and obesity have been linked to reduced sperm count.