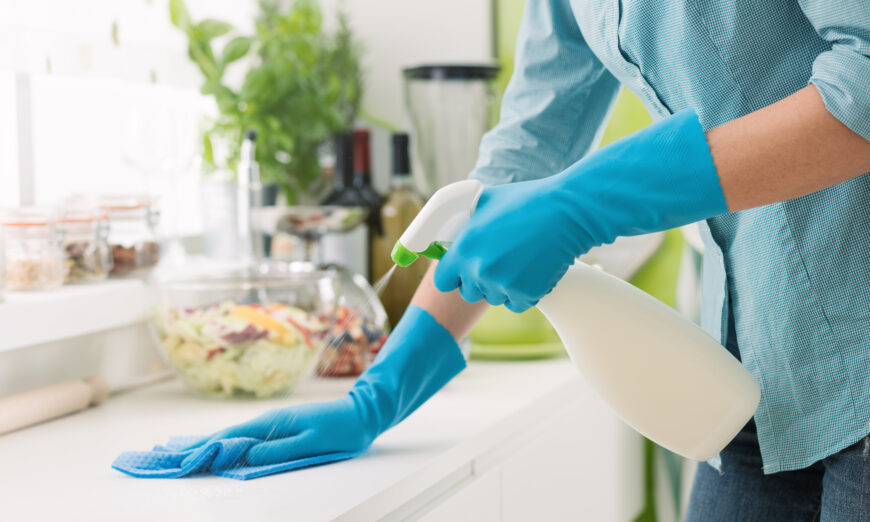 Do the majority of Americans want the government to make sure the products they buy are free of harmful chemicals?

Yes, a new survey shows, and they are even willing to pay more to get that assurance of safety.

“At a time when most issues are politically polarized, the issue of keeping people safe from harmful chemicals finds widespread agreement among Democrats, Republicans, and Independent voters,” said Celinda Lake, president of Lake Research Partners, which conducted the poll. The Program on Reproductive Health and the Environment (PRHE) at the University of California, San Francisco (UCSF), commissioned the survey.

More than 90 percent of those polled wanted the U.S. government to require products to be screened for harmful chemicals and proven safe before market approval. The survey, conducted between May 25 and June 5, gathered 1,200 responses from registered American voters.

“People assume that what they buy is safe and that almost always isn’t the case,” said Tracey Woodruff, a professor of obstetrics, gynecology, and reproductive sciences who directs the PRHE at UCSF. “The good news is this survey reveals overwhelming support for the government to do a better job of protecting people from harmful chemicals.”

The Environmental Working Group has more about chemicals in consumer products.