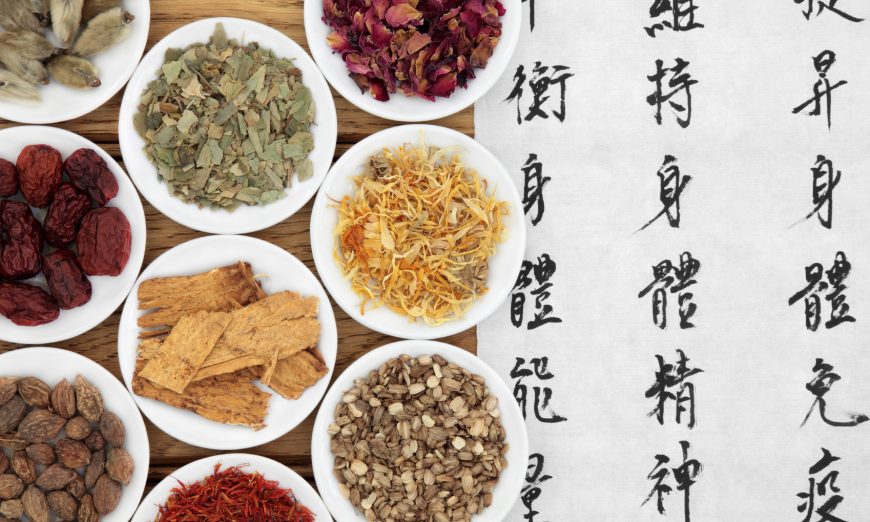 What do I find most fascinating about Chinese medicine and Chinese herbs?  Maybe its because Chinese herbs are the oldest medicine on earth.  Practiced for nearly 5000 years.

One of the oldest Chinese herbal text is the Shen Nong Ben Cao translated it is, “The Divine Farmers Materia Medica”.   This foundation book in Traditional Chinese Medicine (TCM) is the book from which all others are derived.

I love history.  The ability to read a 2000 year old book on the pharmacologocial activities of more than 365 plant, mineral, fish, shell fish, animal and insects is simply, AMAZING to me.   (This ancient herbal medicine text was written circa 30 AD.)  The use of plants and other pharmacologocial agents found in nature was explained with three key statements from the Shen Nong Ben Cao:

The highest level physician helps the patient fulfill their destiny.   “The upper class of medicines…..govern the nourishment of destiny and correspond to heaven…., If one wishes to prolong the years of life without aging, one should” use these. (Sheng Nong Ben Cao)

Superior drugs at the time of the Sheng Nong Ben Cao were those found to be nontoxic, and could be safely taken in large amounts for extended periods.  Today we know them as tonics. (Approximately 120)  Well-known superior drugs include:  ginseng, licorice, di huang (root of Rehmannia), huangqi (root of Astragalus), wu wei zi (fruit of Schisandra), gan cao, (licorice) sesame seed, magnolia flower, ling zhi (Ganoderma), fu ling or poria, Chinese date (fruit of Ziziphus jujuba.), Job’s tears [seed of Coix.) and duzhong (bark of Eucommia).  All of these superior herbs can be found in one or more of Pacific Herbs products.

“The middle class of medicines govern the nourishment of one’s nature and correspond to man. …If one wishes to prevent illness and to supplement depletions and emaciations, one should” use these.

“The lower (class of) medicines….govern the treatment of illness and correspond to earth. If one wishes to remove cold, heat and (other) evil influences (from the body), to break accumulations, and to cure illnesses, one should base (one’s efforts) on (drugs listed in) the lower (class of this) manual.” (Sheng Nong Ben Cao)

Many of the drugs in the Shen Nong Ben Cao are still being used today for the same medicinal reasons as the time the information was first written down.  Two thousand years, their rationale can be scientifically justified.  For example, the use of haizao (Sargassum) for the treatment of swelling of the neck (goiter) can be explained by its high content of iodine.  There are endless examples. More than enough for another blog.

Some things never change.  Even after a few thousand years.