Cardiologists Come to the Same Conclusion Regarding COVID Jab Side Effects 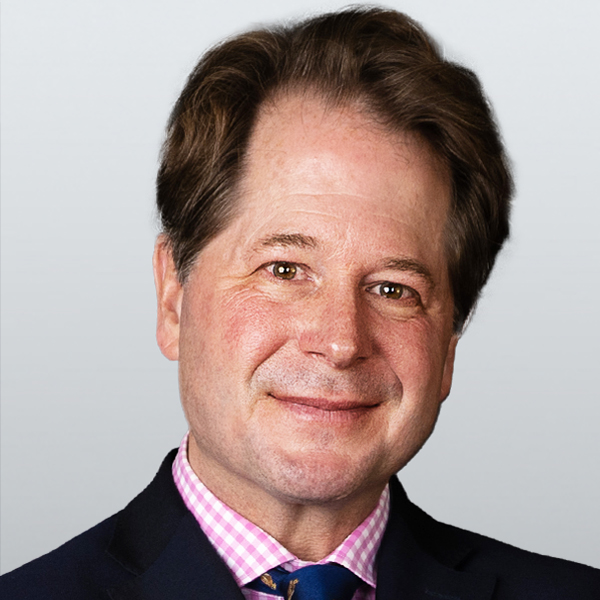 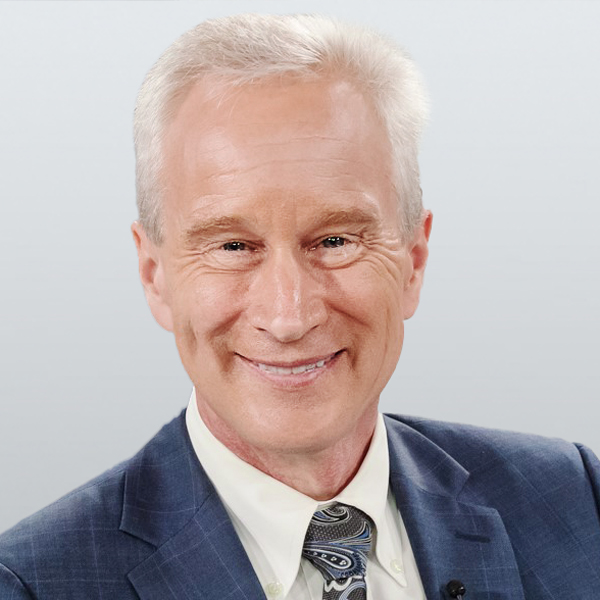 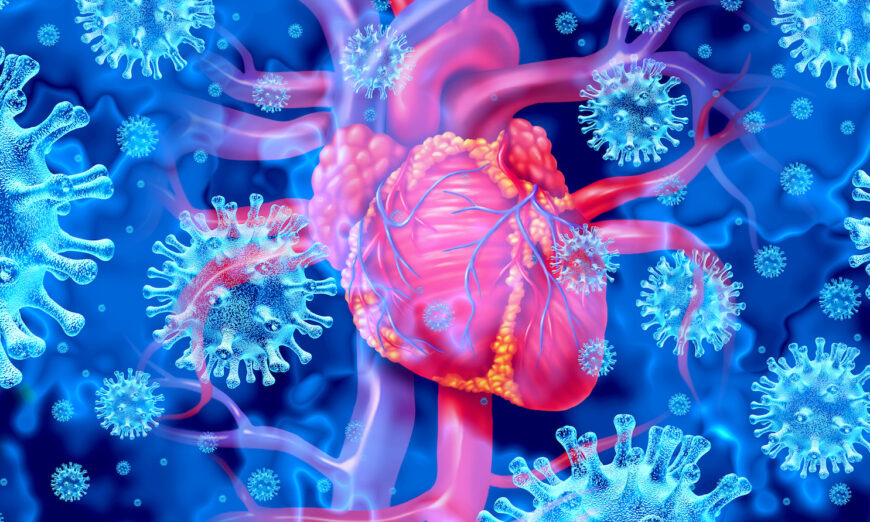 “The Covid mRNA vaccine has likely played a significant role or been a primary cause of unexpected cardiac arrests, heart attacks, strokes, cardiac arrhythmias, and heart failure since 2021…”

Until the British cardiologist, Dr. Aseem Malhotra, expressed grave concern about the safety of Covid mRNA vaccines, he was one of the most celebrated doctors in Britain. In 2016 he was named in the Sunday Times Debrett’s list as one of the most influential people in science and medicine in the UK in a list that included Professor Stephen Hawking. His total Altmetric score (measure of impact and reach) of his medical journal publications since 2013 is over 10,000 making it one of the highest in the World for a clinical doctor during this period.

In the early days of the COVID-19 vaccine rollout in Britain, he advocated the injections for the general public. However, in July of 2021, he experienced a terrible personal loss that caused him to reevaluate the shots—namely, the sudden and unexpected death of his 73-year-old father. His father’s death made no sense to him because he knew from his own examination that his father’s general and cardiac health were excellent. As he put it in a recent interview:

His postmortem findings really shocked me. There were two severe blockages in his coronary arteries, which didn’t really make any sense with everything I know, both as a cardiologist—someone who has expertise in this particular area—but also intimately knowing my dad’s lifestyle and his health. Not long after that, data started to emerge that suggested a possible link between the mRNA vaccine and increased risk of heart attacks from a mechanism of increasing inflammation around the coronary arteries. But on top of that, I was contacted by a whistleblower at a very prestigious university in the UK, a cardiologist himself, who explained to me that there was a similar research finding in his department, and that those researchers had decided to essentially cover that up because they were worried about losing funding from the pharmaceutical industry. But it doesn’t stop there. I then started looking at data in the UK to see if there had been any increase in cardiac arrest. My dad suffered a cardiac arrest and sudden cardiac death at home. Had there been any change in the UK since the vaccine rollout? And again those findings were very clear. There’s been an extra 14,000 out of hospital cardiac arrests in 2021 vs 2020.

The more Dr. Malhotra looked into it, the more he felt the same concern about the safety of the mRNA vaccines that Dr. Peter McCullough had felt since the spring of 2021. The alarming incidence of sudden, unexpected deaths during the latter half of 2021 and the first eight months of 2022—especially among the young and fit—strengthened his grave concern and suspicion.

In September of 2022,—after a thorough investigation of the growing volume of data—he came to his conclusion:

The Covid mRNA vaccine has likely played a significant role or been a primary cause of unexpected cardiac arrests, heart attacks, strokes, cardiac arrhythmias, and heart failure since 2021 until proven otherwise.

His conclusion, including his precise verbal formulation of it, was identical to the conclusion drawn by Dr. Peter McCullough. Though the two doctors ultimately established contact to compare notes, they reached their conclusions based on their own, independent inquiries, before they spoke with each other.

Recently the Vaccine Safety Research Foundation produced Until Proven Otherwise— a short video documentary about the corroborating findings of these two leading cardiologists. I believe it is no exaggeration to say that the gripping, four-minute video is a MUST SEE for everyone. Please share it with your family and friends.

It’s my duty and responsibility as a consultant cardiologist and public health campaigner to urgently inform doctors, patients, and members of the public, that the COVID mRNA vaccine has likely played a significant role of being a primary cause of unexpected cardiac arrests, or heart attacks, strokes, cardiac arrhythmias, and heart failure since 2021—until proven otherwise.
— Dr. Aseem Malhotra
200 papers showing that the myocarditis causes heart damage and a scar, and then the scar becomes the basis for cardiac arrhythmia, and the arrhythmia is responsible for the sudden death that we’re seeing—and we’re seeing sudden death on a massive scale.
— Dr. Peter McCullough

If you live in Dallas—or happen to find yourself in Dallas—on the evening of November 29, 2022, please be sure to attend the dinner for Drs. Malhotra and McCullough, hosted by the Vaccine Safety Research Foundation. It is sure to be a fascinating evening of discovery and conversation—not to mention a great party. We hope to see you there. Please click HERE to register for the event.