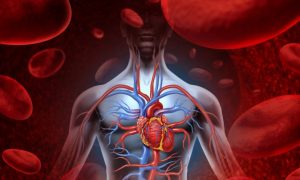 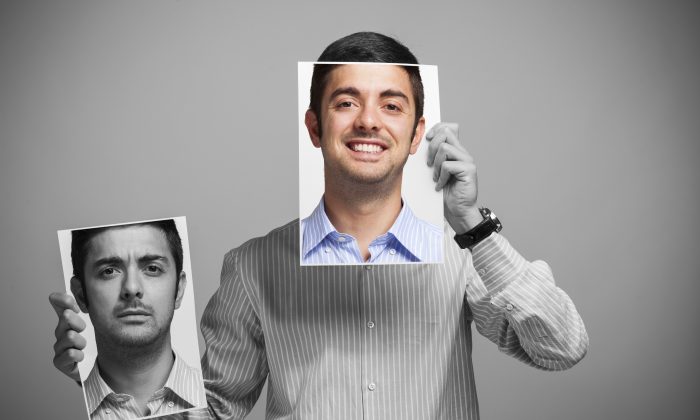 Health May Hinge on Being Cheerful During Stress

How we react to stressful situations may play a key role in our long-term health, new research suggests.

In a study measuring adults’ reactions to stress and how it affects their bodies, researchers found that adults who fail to maintain positive moods such as cheerfulness or calm when faced with the minor stressors of everyday life appear to have elevated levels of inflammation. In addition, women can be at heightened risk.

Managing Inflammation and Pain With Magnesium

Inflammatory responses are part of the body’s ability to protect itself via the immune system. However, chronic—long-term—inflammation can undermine health, and appears to play a role in obesity, heart disease, and cancer.

These findings add to a growing body of evidence regarding the health implications of affective reactivity—emotional response—to daily stressors. The researchers reported their results in a recent edition of Health Psychology.

Nancy Sin, postdoctoral fellow in the Center for Healthy Aging and Department of Biobehavioral Health at Penn State and her colleagues showed that the frequency of daily stressors, in and of itself, was less consequential for inflammation than how an individual reacted to those stressors.

“A person’s frequency of stress may be less related to inflammation than responses to stress,” said Sin. “It is how a person reacts to stress that is important.”

“Positive emotions, and how they can help people in the event of stress, have really been overlooked,” Sin said.

In the short term, with illness or exercise, the body experiences a high immune response to help repair itself. However, in the long term, heightened inflammatory immune responses may not be healthy. Individuals who have trouble regulating their responses may be at risk for certain age-related conditions, such as cardiovascular disease, frailty, and cognitive decline, Sin said.

“To our knowledge, this paper is the first to link biomarkers of inflammation with positive mood responses to stressors in everyday life,” said Jennifer E. Graham-Engeland, associate professor of biobehavioral health at Penn State.

A cross-sectional sample of 872 adults from the National Study of Daily Experiences reported daily stressors and emotional reactions for eight consecutive days. Blood samples of participants were obtained during a separate clinic visit and assayed for inflammatory markers.

Subjects were interviewed by phone every day for eight consecutive days. They were asked to rate their positive and negative emotions, as well as whether or not they encountered stressors. This enabled researchers to evaluate a person’s emotional response on days when they experience stressors, and compare it to days when they do not.

“We calculated reactivity scores to see how participants generally reacted to stressors,” Sin said. “Then we used it to predict two markers of inflammation.”

The researchers used several different types of stressors, among them were arguments and avoiding arguments at work, school, or home; being discriminated against; a network stressor, that is, a stressful event that happens to someone close to the subject; and other stressors.

“We examined both positive and negative affective reactions to stress and compared the effects of stress exposure with responses to stressors,” Graham-Engeland said.

“Little is known about the potential role of daily stress processes on inflammation. Much of the relevant past research with humans has focused on either chronic stress or acute laboratory-based stress—methods that do not fully capture how people respond to naturalistic stressors in the context of daily life.”

Data came from the second wave of the “Midlife in the United States” study, a national survey designed to investigate health and well-being in midlife and older adulthood. Its goal is to expand understanding of how daily mood and stressful events may relate to inflammation and health.

The National Institutes on Aging funded this study.

This article was originally published by Penn State University.  Republished via Futurity.org under Creative Commons License 4.0.