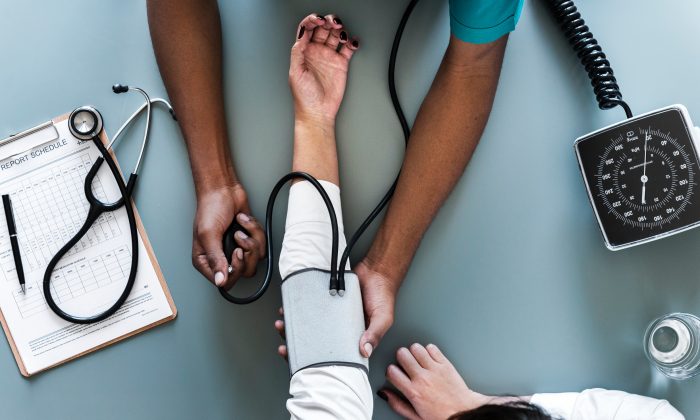 “Despite predictions that our actions would increase rates and destabilize the markets, the opposite has happened,” said cms Administrator Seema Verma in a statement. “While we are encouraged by this progress, we aren’t satisfied. Even with this reduction, average rates are still too high. If we are going to truly offer affordable, high quality health care, ultimately the law needs to change.”