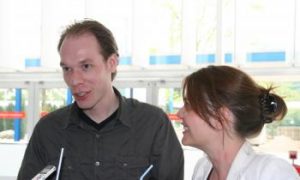 'The dancers looked as if they were all medal-winners'
0 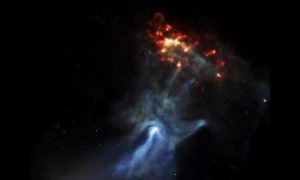 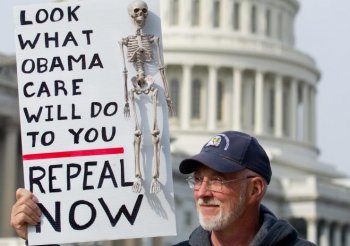 By Mimi Li
Print
Opposition to President Obama’s sweeping health care reform law is close to its lowest level since September 2009, with only 30 percent strongly opposed to the new health care regulations, a recent Associated Press-GfK Poll has shown.

National opinion over health care reform is still divided, however, as nearly an equal number of Americans support (40 percent) and oppose (41 percent) the new law.

However, the Associated Press noted, since last November’s elections, Americans have warmed slightly to the health care changes. Just two months ago, 47 percent of Americans opposed and 38 percent supported reform.

The diminishment in opposition seems to come from even the fiercest of opponents: Republicans. The percentage of Republicans who supported repeal of the health care law has dropped 12 points since the midterm elections, from 61 percent to 49 percent.

"I think you'll see a more civil debate than you would have had otherwise,” Congressman Jeff Flake (R-Ariz.) said on Sunday’s Face the Nation on CBS, according to the USA Today.

The AP-GfK Poll, which was conducted earlier this year on Jan. 5 to 10, surveyed 1,001 American adults via cell and landline phones, and has a margin of error of +/- 4.2 percentage points.