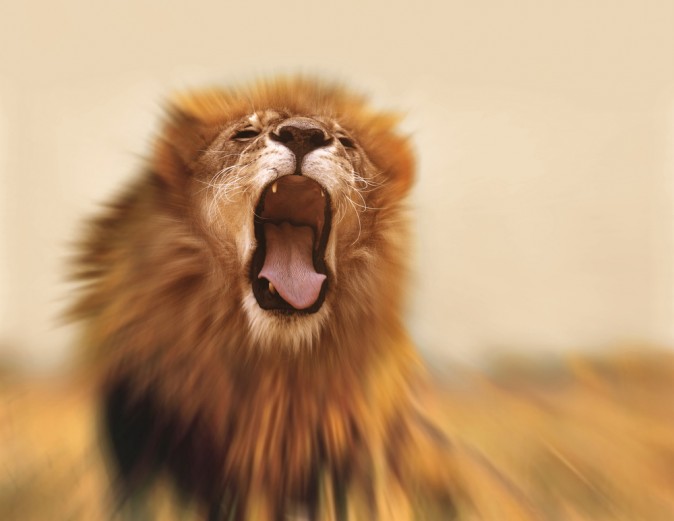 Hashimoto’s Disease: Your Body Is Not Supposed to Destroy Itself Right?

You May Have Hashimoto’s Disease and Not Even Know It

Have you gone to your doctor complaining of common hypothyroidism symptoms, such as fatigue, weight gain, brain fog, muscle weakness, constipation, irregular menstrual cycles, frequent infections, dry skin, and hair loss? Has your thyroid lab test come back “normal” and your doctor tells you your thyroid is perfectly fine, yet you walk out of the office without relief from these common symptoms? Have you had your thyroid antibodies tested? Are you sure?

According to the American Association of Clinical Endocrinologists and The American Thyroid Association, iodine deficiency is the most common cause of hypothyroidism on a worldwide basis. In areas of iodine sufficiency, such as the United States, the most common cause of hypothyroidism is Hashimoto’s thyroiditis. Despite the prevalence of Hashimoto’s, thyroid antibodies are often NOT tested. You may have Hashimoto’s and not know it.

With Hashimoto’s, your body attacks and destroys the thyroid gland piece by piece eventually rendering your thyroid gland incapable of producing the hormones your body needs eventually leaving you with full-blown hypothyroidism. This process of destruction can take years even decades, all the while you begin developing more and more hypothyroid symptoms yet your doctor’s thyroid lab tests come back “normal”. Traditional mainstream doctors rely on a thyroid blood test called TSH, thyroid stimulating hormone, to diagnose and treat hypothyroidism. The problem with Hashimoto’s is that your TSH can turn up ‘”normal” while your body is quietly destroying your thyroid gland and your doctor has no clue because the level of destruction hasn’t YET triggered an abnormal TSH reading.

The number one issue is that many traditional doctors do NOT test for thyroid antibodies. In mainstream medicine TSH rules, leaving millions of Hashimoto’s patients around the world undiagnosed and untreated. You must be an advocate for yourself and insist on the following two thyroid antibody tests:

Doctors Refuse to Treat Hashimoto’s When TSH is Normal

Another major problem is that many traditional doctors refuse to treat patients who test positive for thyroid antibodies, even when they suffer debilitating symptoms, all because their TSH level is “normal.” Unfortunately, TSH rules above all else in mainstream medicine when it comes to hypothyroidism. You may have Hashimoto’s disease with elevated thyroid antibodies, yet all because the destruction of your thyroid gland has not YET destroyed enough of your gland yet to trigger an abnormal TSH reading, you are refused treatment and forced to cope with your symptoms.

It is also possible that the thyroid hormone levels circulating in your blood show up “normal” on your blood tests, however the problem is they are not getting into the cells of the body to take their effect, known as thyroid resistance. Your blood tests turn up normal yet you have symptoms of hypothyroidism.

There are a multitude of people with Hashimoto’s disease who suffer low thyroid symptoms even though their lab tests are normal. Doctors trained in the mainstream protocol that “only patients with TSH higher than X should be treated” leave their patients with thyroid antibodies but normal TSH level untreated. They use this medical protocol to justify why their hands are tied. There are countless Hashimoto’s sufferers around the world feeling helpless right now because their doctors refuse to help them.

In a 2005 article in the Endocrine Journal, 33 patients were studied who were diagnosed with Hashimoto’s (positive for thyroid antibodies) but who were euthyroid (meaning their TSH levels were normal). They were divided into two groups and studied for 15 months, one group received thyroid replacement drug treatment and the other were followed with no treatment. Researchers concluded:

“LT4 treatment at doses keeping TSH at low-normal levels appears to be effective not only in decreasing the auto-antibody levels but also in the goiter size…there appears to be an inhibitory effect of LT4 treatment on the ongoing disease process in Hashimoto’s thyroiditis patients. Early treatment of euthyroid Hashimoto’s thyroiditis patients with L-thyroxine may slow down not only the disease process itself but through its immune modulating effects, it may also affect the course of other auto-immune disease which accompany.”

You are Taking Thyroid Replacement Medication, but You Still Have Symptoms of Hypothyroidism

Are you on thyroid replacement medication and your doctor insists your thyroid lab results are in the normal range, but you still don’t feel well? Your doctor increases your dosage, you feel better for a short while then the symptoms come back again. Why do you feel sick even though your thyroid lab tests are normal?

Or perhaps you are like many Hashimoto’s sufferers with TSH levels fluctuating high and low like a wild roller coaster ride with symptoms of hypothyroidism one month and hyperthyroidism the next. Your doctor happens to catch your TSH level during a low point and decides to reduce your thyroid medication as a result, even though you suffer terrible symptoms. Why can’t your doctor figure out why you are sick and tired?

What about trying to figure out what caused your high thyroid antibodies in the first place? Or what factors may be causing a worsening of the attack on your thyroid gland right now? There are many possible triggers for Hashimoto’s disease, but it takes a great thyroid doctor to think outside the box and investigate each patient’s case fully.

Hashimoto’s is a genetic condition. We inherit particular genes that can be triggered at certain points in our life to turn them “ON” like the flip of a light switch. Women are particularly vulnerable at 3 different times of their life to turn “ON” these genes.

I was diagnosed with hypothyroidism following the birth of my first son. With each pregnancy, my symptoms worsened. Really my symptoms trace back to childhood however with puberty and each successive pregnancy my symptoms worsened and worsened. While my thyroid antibodies turned out negative, I showed all the signs and symptoms of someone with Hashimoto’s. It is interesting that a percentage of people with Hashimoto’s actually don’t show positive on their thyroid antibodies blood tests yet they suffer from Hashimoto’s just the same. If your doctor relies strictly on lab results they may miss your condition. A good thyroid doctor is one that treats the patient not the lab results. Take a look at my post Top 5 Reasons Doctors Fail To Diagnose Hypothyroidism.

Once these genes are turned on, the body begins producing antibodies against your own thyroid and the destruction begins. In addition to these particular points in life, there are additional possible triggers for Hashimoto’s. These same triggers, if left untreated, will also worsen the attack and kick it in high gear. It is crucial to determine if one of these things is happening in your body right now. There is a must-read book for every person with Hashimoto’s by Izabella Wentz that goes over the underlying triggers and treatment options Hashimoto’s Thyroiditis: Lifestyle Interventions for Finding and Treating the Root Cause

If nothing is done to calm down the autoimmune attack on your thyroid gland, the risks are high that your immune system will then begin attacking other parts of your body. You become vulnerable to developing other autoimmune diseases.

Although Hashimoto’s disease is a leading cause of hypothyroidism around the world, it is a tragically overlooked disease in mainstream medicine. Hashimoto’s sufferers often find little help from their doctors living decades with debilitating symptoms. If nothing is done to slow down the attack on your thyroid, you become vulnerable to developing other potentially life-threatening autoimmune diseases. Your whole body becomes fair game for attack, all while your doctor insists you are fine.

This article was originally published on hypothyroidmom.com

*Image of “lion” via Shutterstock