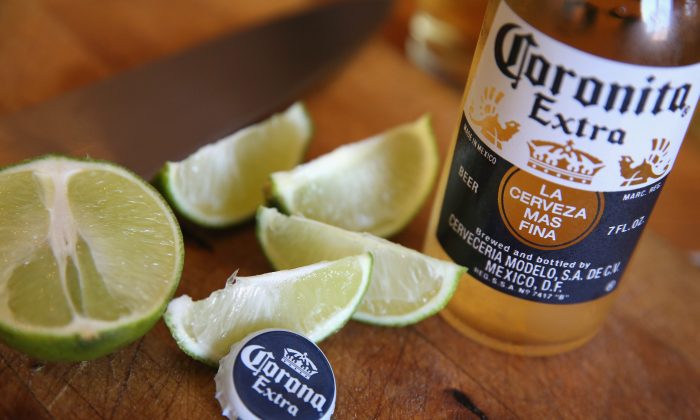 Grupo Modelo, which produces and exports Corona beer, will be suspending production after breweries were deemed non-essential by the Mexican government.

The company confirmed the move in a news release on Twitter this week and said it will be fully committed to stopping the spread of the Chinese Communist Party (CCP) virus, a type of novel coronavirus that causes COVID-19.

“Grupo Modelo announces that this Sunday it will complete the process of suspending its production and marketing operations for beer,” wrote Grupo Modelo in a news release, according to a translation. The company said it entered an agreement with the Mexican government to execute “extraordinary actions to attend to the health emergency generated.”

“In the event that the federal government considers it opportune to issue a guarantee confirming beer as an [essential] agro-industrial product, at Grupo Modelo we are ready to execute a plan with more than 75 percent of our staff working from home and at the same time guaranteeing the supply of beer,” the statement continued.

The Mexican government declared a health emergency and ordered the suspension of all nonessential activities. The number of CCP virus cases increased to 1,500 as of Friday. Fifty deaths have been reported.

Food production and agriculture in Mexico are considered essential activities.

But the firm denied the reports and said sales have been strong amid the pandemic.