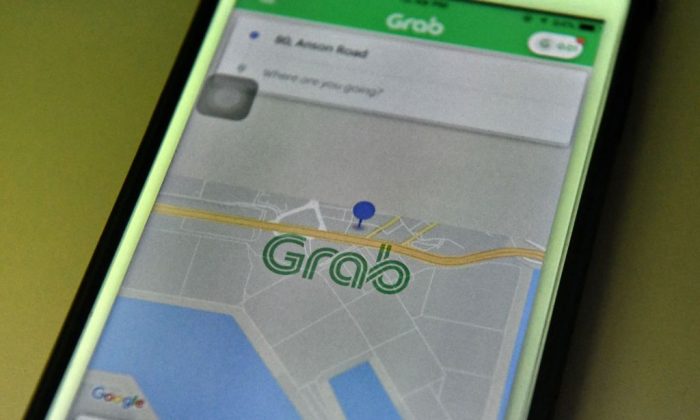 Singapore-based tech company Grab’s shares have tumbled more than 30 percent since it was first traded on the Nasdaq on Dec. 2, 2021.

Reaping proceeds of $4.5 billion, its high-profile debut on the Nasdaq attracted much attention, marking the largest U.S. public listing by a company from Southeast Asia.

The listing came after Grab agreed to a $40 billion merger with tech investor Altimeter Capital Management’s special-purpose acquisition company (SPAC), Altimeter Growth Corp., in April. The SPAC deal is also the largest of its kind.

While some saw Grab’s listing as a milestone for Southeast Asia’s tech startup scene, analysts were also cautious of potential overvaluations.

Last month, Grab reported a net loss of $988 million in the third quarter, deepened from $621 million a year earlier.

However, the mood was up in Singapore, where the company is based, prior to the listing.

“Grab’s listing will be a key barometer and potential milestone for Southeast Asia’s digital economy,” wrote Angus Mackintosh, founder of CrossASEAN Research, in a commentary for Singapore’s Channel NewsAsia.

Starting as a ride-hailing app, Grab has evolved into providing food and grocery deliveries, courier services, and digital payments. It operates in eight Southeast Asian countries.

There are about 350 million “digital consumers” in Southeast Asia, of which 60 million started purchasing online services only since the pandemic began, according to an industry report jointly released by Google, Temasek, and Bain & Company in November.

E-commerce, food delivery, and digital financial services are identified to be key drivers for growth in the Internet economy.

Grab’s listing was on the back of the burgeoning digital economy in the region. Its decision to go public was “driven by strong financial performance in 2020, despite COVID-19” according to an April press release. In particular, the company’s gross sales in 2020 surpassed pre-pandemic levels.

Competitors of Grab in the region are also bulking up.

Indonesia’s tech firm GoTo, which was formed through the merger of ride-hailing and digital payments app GoJek and local e-commerce giant Tokopedia, announced last month that it had raised more than $1.3 billion in its pre-initial public offering funding. Google and China’s Tencent are among its backers.

However, one analyst cautioned against “irrational” valuations of startups in Southeast Asia amid investors’ growing interest in the region.

China’s clampdown on its Big Tech firms and the influx of money from the United States and elsewhere have contributed to surging capital inflows competing for a few attractive deals in the region, according to Justin Hall, a partner at Golden Gate Ventures.

Despite a jittery start, it remains to be seen how Grab’s shares perform in the long term.