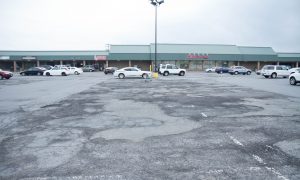 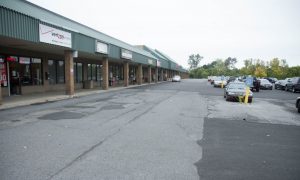 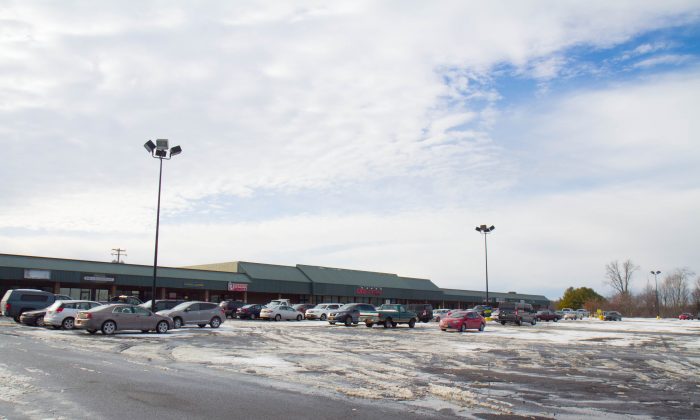 After months of trying to nail down a grocer tenant for the soon-to-be renovated Goshen Plaza, there is progress but no deal, said Philip Adler of North American Properties.

“We’ve reached out to over a dozen grocers in the area and we’re in discussions with a couple of them, but I do not have a tenant secured yet,” he said in a phone interview, later clarifying they are talking to “several.”

Because the grocer is so central to the development of the plaza, he also hasn’t been able to finalize or even look for other tenants for the plaza besides CVS, which he knows is interested in staying.

“Lots of tenants follow anchors and follow specific grocers and have formulas that join them at the hip, so to speak,” he said.

Back in October, he hoped to have taken the site plan before the planning board by the end of the year, but that has also been postponed because a grocer has not been found.

What he does have is a rough site plan that shows where the buildings will be and what the layout of the parking lot will look like.

The current plan is to pivot the plaza to face Matthews Street and to have two entrances on Matthews and one on Clowes Avenue, where the main entrance is now.