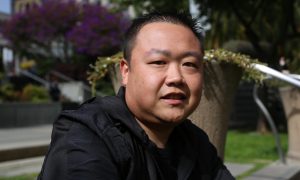 Global Q&A: 'Do you feel your community is getting more or less safe?'
0
Share Now
FacebookTweetParlerEmail
Copy Link 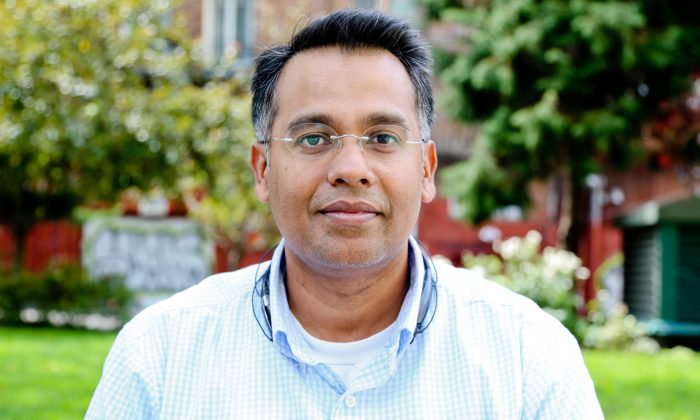 Santhosh Soudamini, 40, Computer Engineer, San Bruno, California, United States: I personally don’t think so. The reason being: Human beings fundamentally are good, in their hearts they are good. So, nobody wants to do that. It’s just fundamentally—that’s what I believe in. It’s just a mechanism of fear. Sometimes it’s helpful; sometimes it’s not. (Epoch Times)
Global Q&A

Global Q&A: ‘Do you believe there might be a nuclear war someday?’

Mixed feelings abound knowing a nuclear war will not happen due to the basic goodness in people’s hearts or the ramifications of such decisions by the major powers of the world. This is what Epoch Times reporters from Latvia to Argentina discovered when they asked locals:

“Do you believe there might be a nuclear war someday?”

Look for the Global Q&A column every week. Epoch Times correspondents interview people around the world to learn about their lives and perspectives on local and global realities. Next week’s global question, “Do you regularly support a charity organization?”