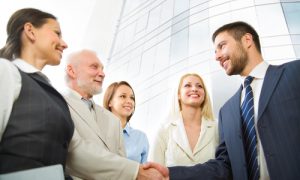 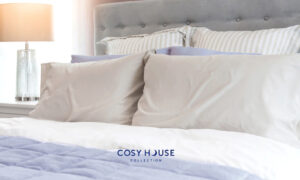 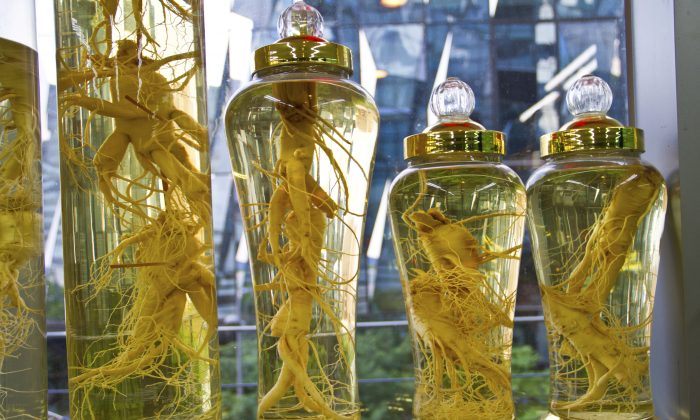 Researchers at Georgia State University found that ginseng also boosts immunity, specifically against the flu and a virus that is the most common cause of bronchiolitis and pneumonia in U.S. children. (jukree/thinkstockphotos.com)
Alternative Health

In ancient China, ginseng was once held in such high regard it was worth more than its weight in gold. Modern research has found that this herb can help fight cancer, reduce inflammation, and balance blood sugar.

A recent study at Georgia State University found that ginseng also boosts immunity, specifically against the flu and a virus that is the most common cause of bronchiolitis and pneumonia in U.S. children, according to the Centers for Disease Control and Prevention (CDC).

The virus, called the respiratory syncytial virus (RSV), is also a frequent cause of respiratory illness in older adults, the CDC said.

The study—reported in a recent issue of peer-reviewed journal Nutrients and scheduled for publication in the International Journal of Molecular Medicine—found that mice given ginseng before being exposed to influenza and RSV viruses were better able to ward off disease.

Researchers found ginseng stimulated the production of antiviral proteins important to immune response, and significantly reduced the level of virus and the number of inflammatory cells in the bronchial walls of the mice.

Previous research done by the study author, Dr. Sang-Moo Kang, had similar results, with ginseng able to protect against swine flu—the H1N1 and H3N2 influenza viruses—which was responsible for the 2009 pandemic in Asia.

Dr. Kang’s research is primarily devoted to developing vaccines against viral diseases. However, because of challenges with existing flu vaccines and the fact that there are no vaccines available to fight pandemic strains like the bird flu and RSV, Kang teamed up with researchers in South Korea to see if ginseng could offer some viral defense where vaccines fell short.

The quality of ginseng varies widely, and several herbs with similar properties fall under the ginseng moniker. Kang’s study used a high-grade extract from Korean red ginseng. It gets its name from the roots’ reddish-brown color, which comes from the steam curing process.

In modern phytotherapy, all ginsengs (American, Siberian, Korean) are classified as adaptogens—herbs that protect against stress, lower cortisol levels, and restore balance. Although some prized roots can fetch as much as $1,000 per ounce, a decent ginseng tincture will run between $12 and $20 per ounce.

The common Chinese name for ginseng, “ren shen,” translates as “man plant” because the root often resembles a human figure. The herb has also been labeled “long-life root,” and “the promise of immortality” in Chinese, and its botanical name, Panax, comes from the Greek word for panacea.

Since ancient times, Chinese medicine has seen ginseng as the premiere yang tonic, which means it brings warmth and strength to the cold and frail. The herb is generally regarded as safe, but individuals with excess yang energy are discouraged from taking too much, as side effects such as headaches and constipation may result.

A Chinese herbalist is not likely to prescribe yang tonics during an active infection because the tonic may also increase the energy available to the virus. So when it comes to virus protection, consider ginseng as a preventative measure rather than as a treatment for flu symptoms.

Dr. Kang similarly recommends taking ginseng on a regular basis before you get sick for the best results.