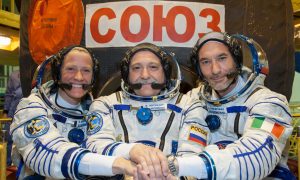 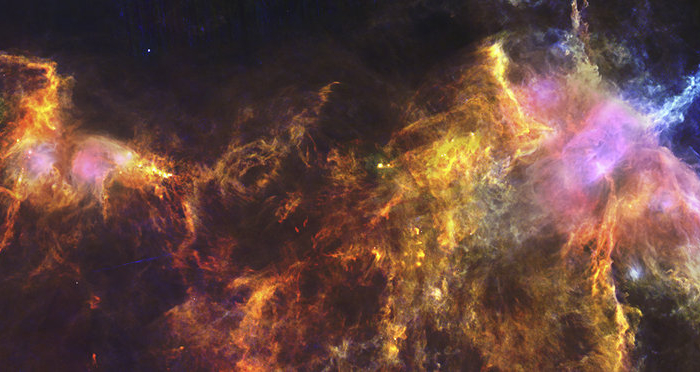 Herschel, a floating space observatory carrying the largest telescope ever flown in space, has reached the end of its lifespan.

The European Space Agency launched the $1.4 billion observatory in 2009, after which it collected information about the universe and different star and galaxy formations. Mission highlights include presenting new views of extremely distant galaxies, examining a comet in our solar system, and discovering oxygen molecules in space.

The telescope could pick up the glow from celestial objects with infrared wavelengths  as long as 625 micrometers–which is 1,000 times longer than what human’s eyes can see.

“Herschel gave us the opportunity to peer into the dark and cold regions of the universe that are invisible to other telescopes,” said John Grunsfeld, associate administrator at NASA, in a statement celebrating the achievement’s made through Herschel.

Herschel has improved our understanding of how new stars and planets form, but has also raised many new questions,” said Paul Goldsmith, a NASA Herschel project scientist, in the statement. “Astronomers will be following up on Herschel’s discoveries with ground-based and future space-based observatories for years to come.”

The European Space Agency is working on developing an orbiter capable of deploying to Mars in 2016 and 2018, and also just had an astronaut, Luca Parmitano of Italy, leave Earth to spend time on the International Space Station.