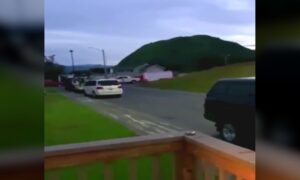 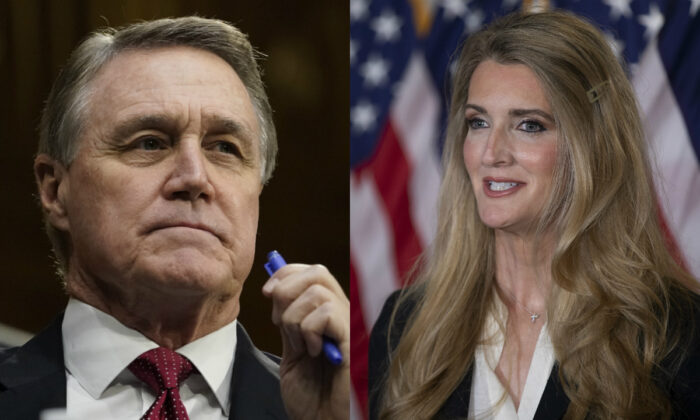 Gabriel Sterling, Georgia’s voting system manager, issued a warning to people who have said they are moving to the state to vote in its upcoming Senate runoff elections.

Moving to the state only to vote in the early January elections, he said, would violate Georgia election law.

“In order to be able to register to vote in Georgia, you have to be a Georgia resident,” Sterling said in a press conference last week. “That means you have to believe you are staying in Georgia.”

People who attempt to move to the state and vote while only visiting can face felony charges, including a $10,000 fine and up to 10 years in prison, Sterling said.

It came after prominent liberals and former Democratic presidential candidate Andrew Yang suggested people move to Georgia to vote for either Senate candidate Raphael Warnock or Jon Ossoff to make it a 50–50 Senate. If Sen. Kamala Harris (D-Calif.) and Joe Biden are declared victorious, Harris would be the tie-breaker in the upper chamber.

The Epoch Times has not called the race for either Biden or President Donald Trump, pending the outcome of legal challenges and the Electoral College’s final decision.

“Great news #yanggang—Evelyn and I are moving to Georgia to help @ossoff and @ReverendWarnock win! This is our only chance to clear Mitch out of the way and help Joe and Kamala get things done in the next 4 years. More details to come but let’s go!!!” Yang wrote earlier this month.

But Yang’s comments, among others, prompted political science professors to issue warnings.

Enrijeta Shino, a University of North Florida political science professor, told the Wall Street Journal that it may not be a good idea, noting that elections officials in the state will likely scrutinize voters who recently moved to the state to cast a ballot.

“I’ve seen people saying they’ll move to Georgia, but it’s a lot more difficult than they think,” Eddie Zipperer, assistant professor of political science at Georgia Military College, told Fox News this week. He then warned: “It would be very dangerous and, ultimately, I presume, not worth it.”

According to state law, anyone who is a “legal resident of the county” must have all the requirements such as being a citizen, being old enough to vote, and having a Social Security number or a Georgia driver’s license. They also have to fill out a form and send it to the Georgia Secretary of State office by Dec. 7.

Meanwhile, Flip the West, a California-based organization that attempts to help Democrats in the Senate, said it has now 7,500 phone bank shifts for making calls to Georgia, reported the San Francisco Chronicle. “Often you have to nudge people to phone bank. It just shows the passion people have for this,” group spokesperson Ronnie Cohen said.