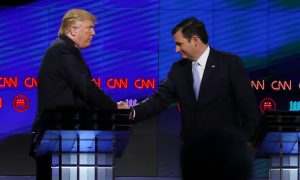 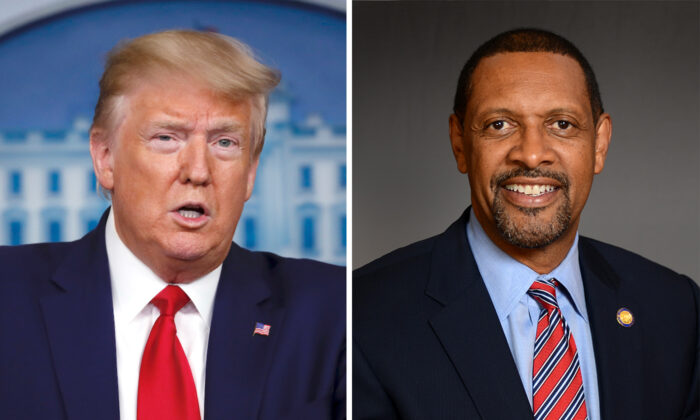 State Rep. Vernon Jones, whose district includes parts of metro Atlanta, announced on Wednesday that he’d be voting for Trump despite being a lifelong Democrat.

I’m a Georgia State Representative and lifelong Democrat. But in this election, I’ll be casting my vote for @realdonaldtrump.

Jones called on “every patriot, every great American” regardless of race, gender, orientation, or age, to join him in voting for the president.

Jones is the first elected Democratic official in the state to back the president’s reelection campaign.

The endorsement spawned criticism, including from state Sen. Nikema Williams, who chairs the state’s Democratic Party. She told the Atlanta Journal-Constitution that Jones is an “embarrassment” who doesn’t represent Georgia’s values.

“Never has that been clearer than this moment, when he chose to stand with the racist president who has made an all-out assault on black Americans, who has tried to rip away American health care and who has failed our country in its greatest time of need,” she said.

Jones faces a primary challenge from Rhonda Taylor, a community activist. The primary election is slated for June.

The Gwinnett County Republican Party shared Jones endorsement: “Rep. Jones may not be a Republican, but he clearly understands that we need President Trump in office for another 4 years.”

The county party asked people to donate to Jones’s campaign.