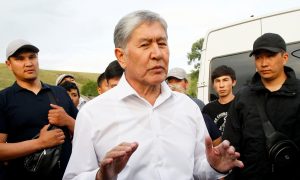 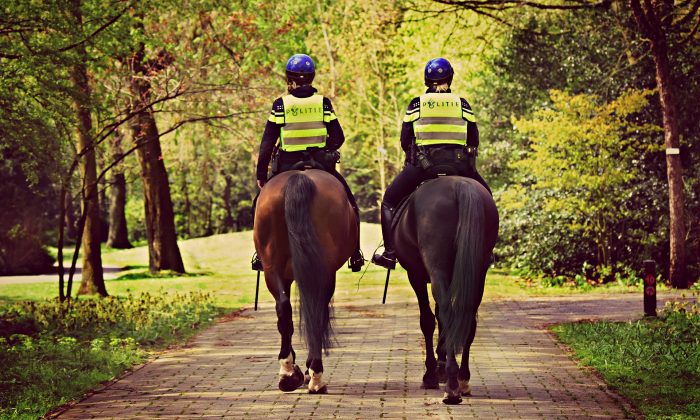 The Galveston Police responded to a public backlash and apologized for the treatment of an arrested individual by the mounted police on Aug 3, according to multiple sources.

In the statement posted on Facebook, the Galveston police provided an apology to Donald Neely, who was arrested on charges of trespassing at 603 23rd street. According to the statement, Neely was handcuffed, and during his transportation, a line was attached to the handcuffs and he was led by the mounted police on horses to the police’s patrol unit. The police explained that transportation for Neely was not made available for the mounted police at that given time. Police stated that the officers who arrested Neely knew him, citing that they “were aware that [Neely] had been warned against trespassing upon this specific location several times.”

Police explained that while the Galveston Police use this method of escorting arrested people in order to contain crowds, the decision that the mounted police made to transport Neely was not the appropriate method,

The Galveston Police Chief Vernon L. Hale said in the statement, “First and foremost I must apologize to Mister Neely for this unnecessary embarrassment. Although this is a trained technique and best practice in some scenarios, I believe our officers showed poor judgment in this instance and could have waited for a transport unit at the location of arrest. My officers did not have any malicious intent at the time of the arrest, but we have immediately changed the policy to prevent the use of this technique and will review all mounted training and procedures for more appropriate methods.”

Initially, when the picture of Neely was taken, it had caused an uproar from the online viewers as well as people who were present on the island at the time, according to ABC 13. Neely’s sister saw the photo and became very upset about the way the police treated her brother and told the news outlet that Neely was homeless and had mental illnesses.

According to Leon Phillips, the director of the Galveston County Coalition for Justice, the incident was a badly made decision and a mistake on the officer’s part, according to BBC. Instead of just waiting for a car to transport Neely, which would have been the better thing to do, regardless of whether there was a transport car available at the time—they should have waited. “It’s not as if they’re getting paid by the arrest,” Phillips said.

“All I know is that these are two white police officers on horseback with a black man walking him down the street with a rope tied to the handcuffs, and that’s doesn’t make sense, period. What I do know is that if it was a white man, there’s no way they would have done that to him,” Phillips added, according to the Houston Chronicle.

The person who took the photo did not wish to reveal their own name, according to BBC.

“You don’t even do a dog like that. I don’t care. That’s inhumane,” a Texan visitor said, according to ABC 13.

A local said that the rope made no sense since Neely was already handcuffed, and said it wasn’t right for Neely to be treated like that.

“The photo of Galveston police officers leading an African American man down the street with a rope attached to his handcuffs is disturbing and offensive,” said ADL’s interim southwest regional direction, Gail Glasser, according to the Houston Chronicle. ”

The Houston Chronicle reported that Neely was out on bond after the incident.