From Martin Luther King’s Dream to Obama’s Racism is ‘Still Part of Our DNA’ | The Larry Elder Show | EP. 111

Monday was Martin Luther King Jr. Day. In 1966, he was interviewed on British television and expressed so much confidence that race relations were improving to the point where, he suggested, America could elect a black person president in 40 years, if not sooner. And when it happens, that means we can say that America is now a country where, to the fullest extent humanly possible, one can realize his or her God-given potential.

It has happened. Yet, Obama, the very embodiment of black success, said racism is still “part of our DNA.”

According to the U.S. Bureau of Labor Statistics, the inflation rate in the U.S. decelerated to 6.5 percent in December, mostly due to cheaper gasoline. However, is it time for Biden to do a victory lap and call it a day?

Elaine Parker, chief communications officer of Job Creators Network shares the real facts that the current administration not telling you.

The story that keeps on giving—more classified documents were found at President Joe Biden’s garage where he parks his prized Corvette, or should we call it Car-a-Lago?

The Larry Elder Show is sponsored by Birch Gold Group. Protect your IRA or 401(k) with precious metals today: http://larryforgold.com/ 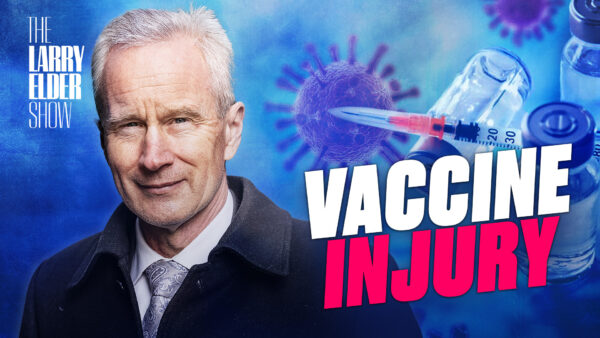 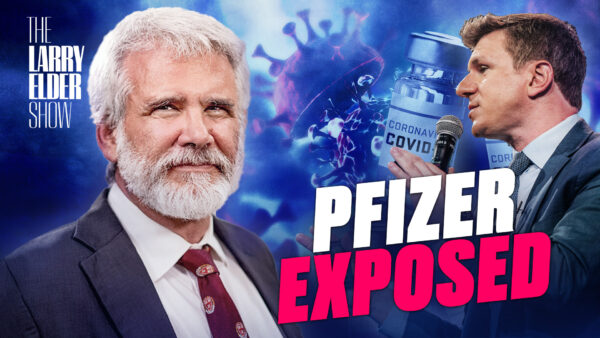 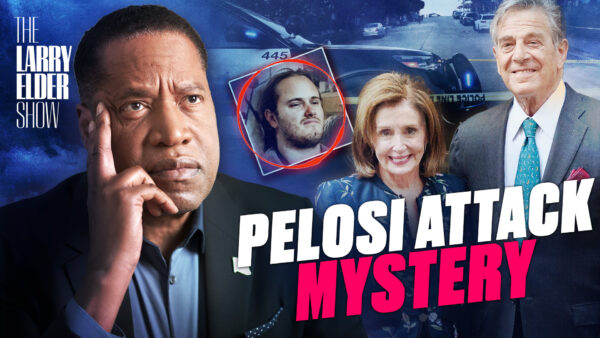 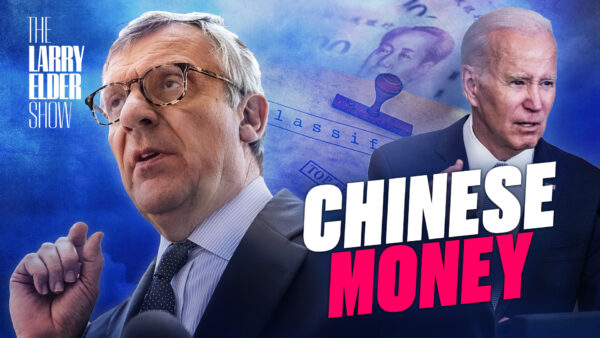 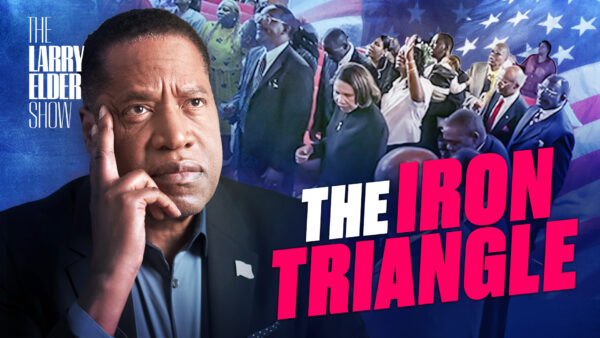 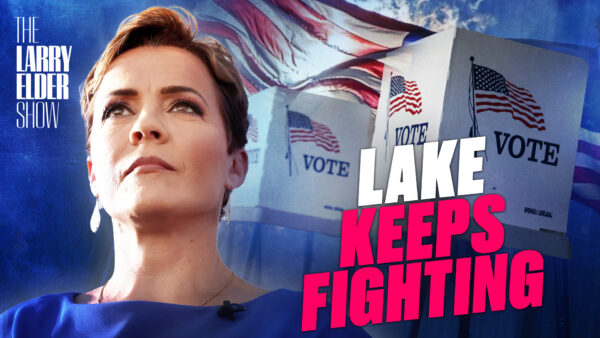 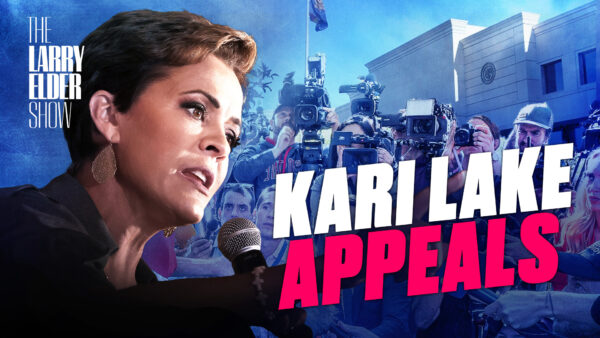 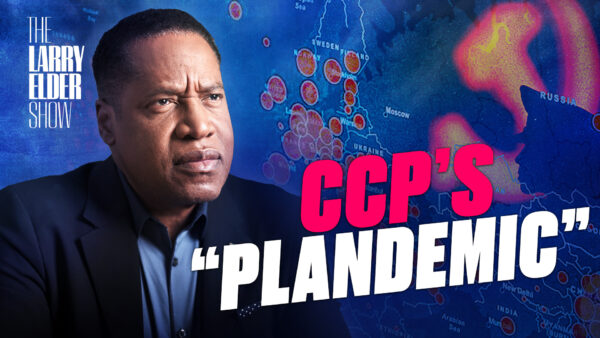 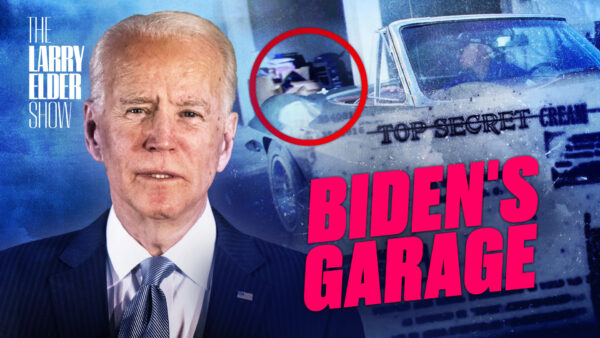 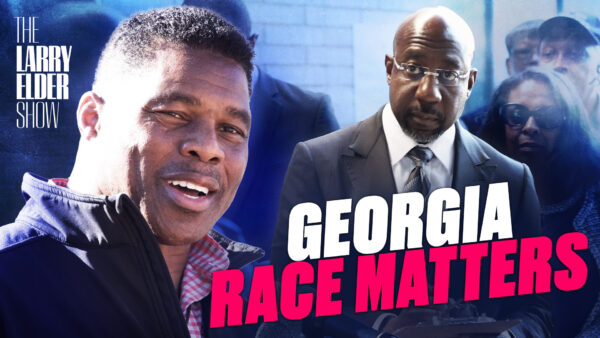 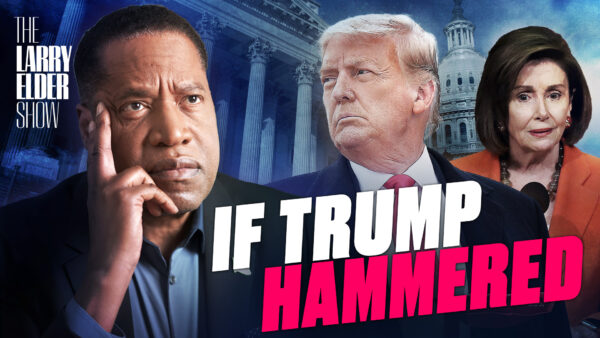 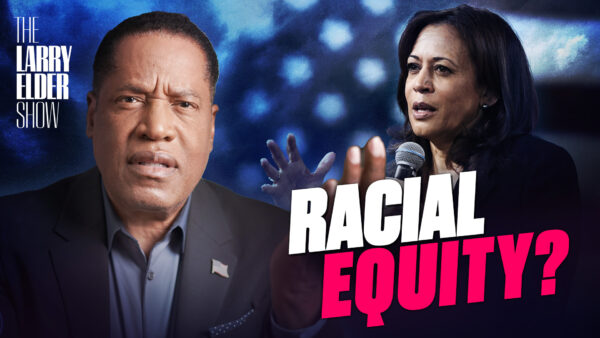 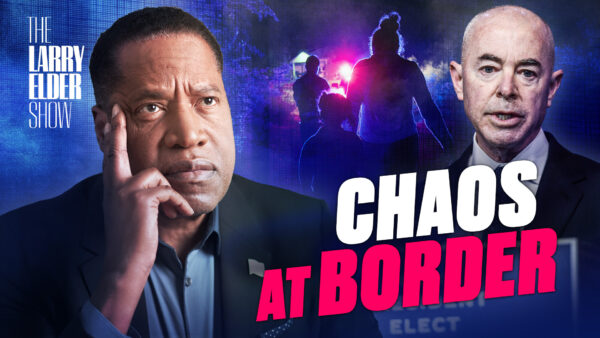 Migrant Arrivals Soared to Record Levels in December, but According to DHS Secretary, the Border Is Secure | The Larry Elder Show | EP. 117 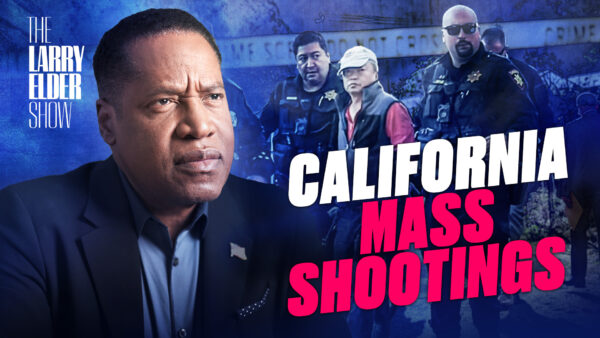 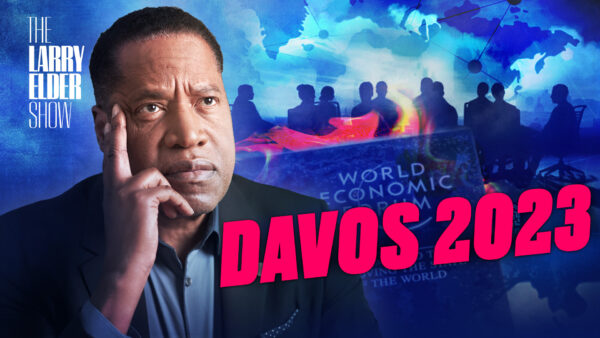 Dr. Peter McCullough Says He Has Not Been Vaccinated for COVID-19, and Here’s Why | The Larry Elder Show | EP. 113 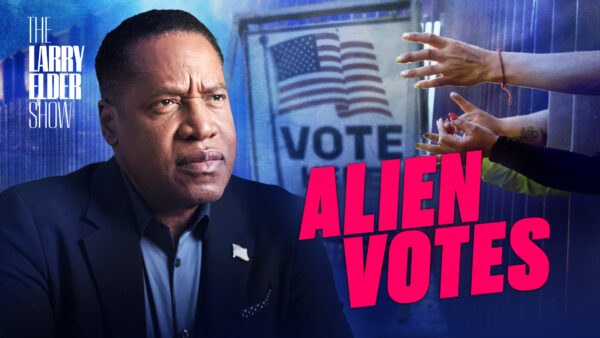 Illegal Immigration and the Critical Battle of Next Election | The Larry Elder Show | EP. 112 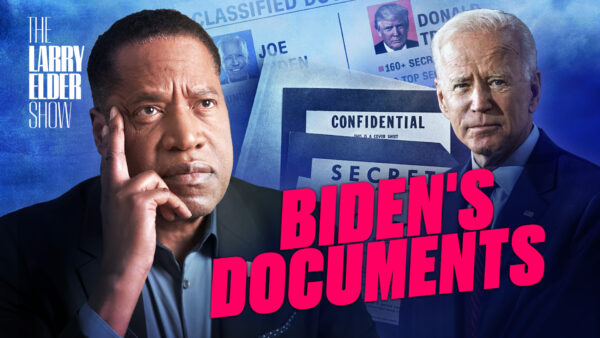 Biden Classified Documents were Discovered Before the Last Election, Why wasn’t He Raided? | The Larry Elder Show | EP. 109 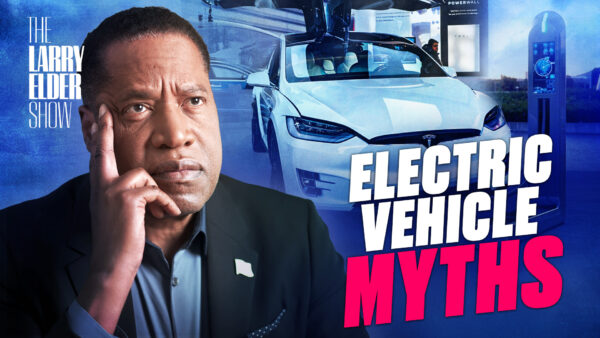 Climate Change: Will Electric Vehicles Save the Planet? | The Larry Elder Show | EP. 107