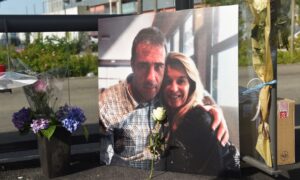 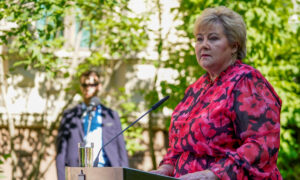 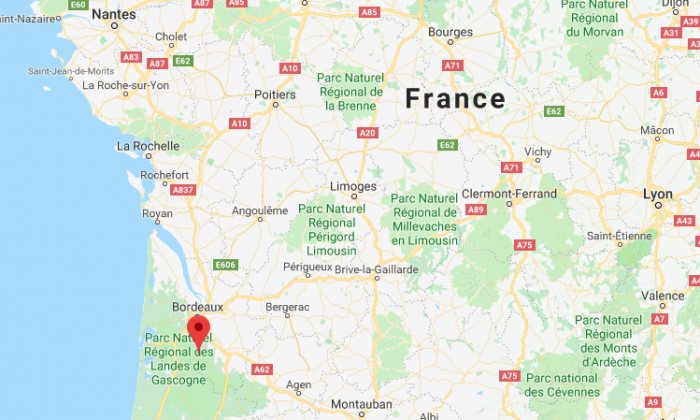 Louchats, near the city of Bordeaux. (Screenshot via Google Maps)
Europe

A French woman accused of killing five of her newborn babies has gone on trial, three years after the babies’ bodies were discovered in her family home.

Ramona Hernandez-Canete, 37, was arrested in March 2015 after one of her teenage daughters discovered a baby’s body inside a thermal bag under a desk in their home in the town of Louchats, near Bordeaux in south-west France, reports Europe1.

An autopsy of the body of the first baby discovered, a boy, revealed that he had been born just 48 hours earlier, reported The Guardian.

The mother reportedly gave birth to the five children between 2005 to 2015, and kept it a secret from her family and friends. The father told investigators that he did not know about these pregnancies, even though each had reached full term.

According to Franceinfo, in each instanc, Ramona is thought to have given birth in a bath. She then put the newborn’s body in an insulated bag, and hid it in a freezer that only she used. She allegedly told investigators that she did not hide the last baby’s body because she wanted to be caught.

Ramona, who has no previous psychiatric history, was charged with infanticide. Juan was initially charged with failure to report a crime, but this was later dropped.

On Monday, March 19, at the opening of the hearing, Jérôme Hars, president of the bench, said that Ramona had admitted to killing the babies, but had “difficulty explaining the deaths,” the Guardian reported.

After listening to the recital of the facts, Ramona told the Court, in tears, that she was “the first to condemn [her] acts.”

“I do not know what to say,” she told the president, who asked her to look “deep inside” herself to give an explanation to the court, according to Europe1.

Arnaud Dupin, lawyer for the defense, told the court that Ramona was “a woman incapable with [sic] dealing with the result of her pregnancy.”

“She is not in total denial but it’s a kind of rejection in the face of her destiny and her life: she didn’t bring death, she just didn’t want to or couldn’t bring life. That’s the question at the heart of the hearing,” Dupin told reporters outside the court, reports the Guardian.

He said that the Ramona had told investigators her husband was “possessive and jealous,” and was stuck in a marriage where she was reduced to “an object obliged to respond to the sexual desires of a man.”

The defendant has been charged with multiple counts of murder of a child, and faces up to life imprisonment. The court is expected to deliver its judgment on Friday, March 23.