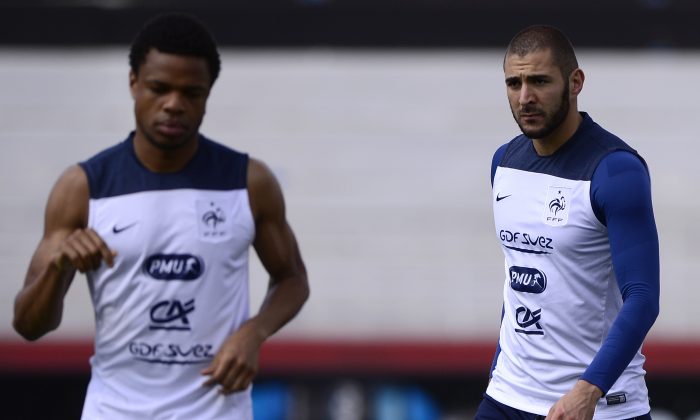 France and Nigeria will go head-to-head in a World Cup 2014 match on Monday, June 30.

The round of 16 game will kick-off at 12:00 p.m. EDT at Estádio Nacional Mané Garrincha, Brasilia.

Here’s some odds to win for the game: