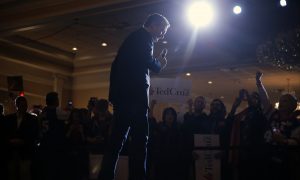 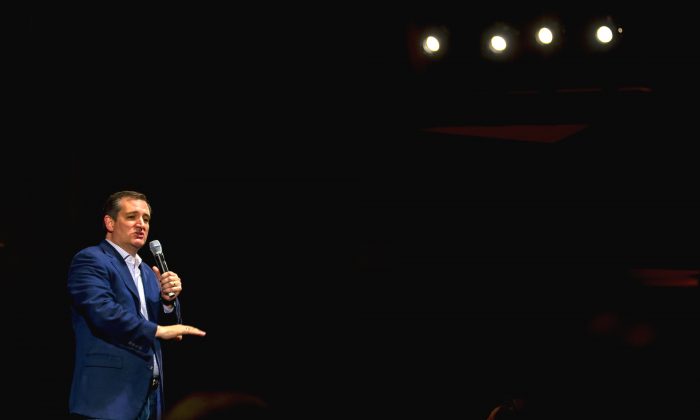 Fox News said Wednesday they are cancelling the debate on March 21 after Donald Trump and John Kasich both said that they won’t be participating, reports Politico.

“I’ll be honest. Nobody even told me about it,” said Donald Trump Wednesday morning in a phone interview to “Fox & Friends.”

Instead, Trump will be talking to the American Israel Public Affairs Committee for a previously scheduled speech.

I’ll be honest. Nobody even told me about it.
— Donald Trump

Trump also said that there have been enough debates:

“We’ve had 11 or 12 debates,” he said. “I did really well on the last one. I think I’ve done well in all the debates. According to Drudge and everybody else, I won the debates. But I think we’ve had enough. How many times can the same people ask you the same question? So I was very surprised when I heard that Fox called for a debate.”

John Kasich said that he would not show up if Trump does not show up.

Kasich’s campaign sent out a full statement on Twitter:

Trump has previously skipped a Fox News hosted debate in December, attributed to an ongoing feud with Fox’s Megyn Kelly.

On Tuesday night, Trump renewed his feud with Kelly Tuesday night with a litany of tweets, calling her “unwatchable” and “Crazy Megyn.”

Can’t watch Crazy Megyn anymore. Talks about me at 43% but never mentions that there are four people in race. With two people, big & over!