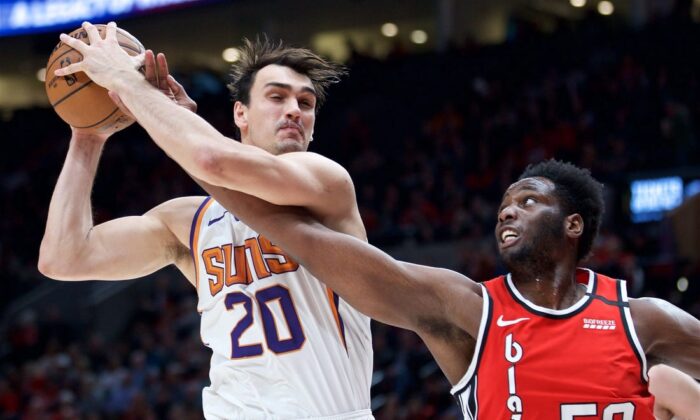 The school confirmed his passing on Tuesday, but no details were provided.

“The Purdue basketball family is deeply saddened and devastated at the loss of Caleb Swanigan,” coach Matt Painter said in a statement. “Caleb was a very thoughtful individual and a gentle soul who excelled both on and off the court. He made a huge difference in everyone’s lives that he touched and he will be greatly missed.”

An Indianapolis native, Swanigan was named Indiana’s Mr. Basketball and a Parade All-American in 2015.

“Devastated. Our thoughts and prayers to Caleb Swanigan’s family and friends. The world lost a gentle soul last night. Love you Biggie,” read a tweet from the Boilermakers’ men’s basketball team.

Swanigan, a 6-foot-9 forward, was drafted in the first round (26th overall) by the Portland Trail Blazers in 2017.