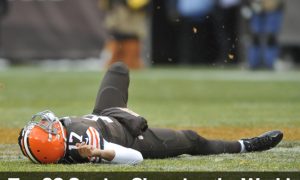 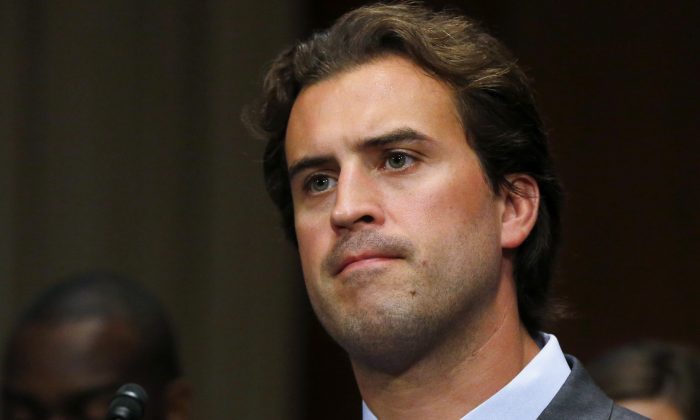 NEW YORK—Ben Utecht, the former NFL tight end who became a leading advocate for players suffering from head trauma, is working on a memoir.

Utecht has a six-figure deal with the Simon & Schuster imprint Howard Books, the Abrams Artists Agency announced Wednesday, Aug. 12. Ultrecht’s book, “Counting the Days Until My Mind Slips Away,” is scheduled to come out in the fall of 2016. He sustained numerous concussions as a player and struggles with severe memory loss.

Utecht, 34, earned a Super Bowl ring after the 2006 season with the Indianapolis Colts, but left the NFL in 2009 after an injury settlement with the Cincinnati Bengals. He became a spokesman for the American Academy of Neurology and testified last year before Congress about concussion issues.