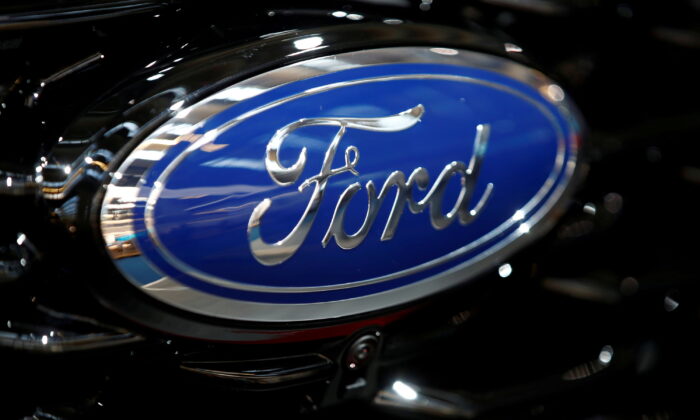 WASHINGTON—Ford Motor Co is recalling more than 3.3 million vehicles in North America that could roll away because a damaged or missing part may prevent the vehicle from shifting into the intended gear.

A damaged or missing shift cable bushing may prevent the vehicle from shifting into the intended gear, or the vehicle may roll after the driver selects the ‘Park’ position.

Ford said it was aware of six reports alleging property damage and four reports of injuries potentially related to the recalled vehicles.

This is Ford’s fifth recall over the issue since 2018, it told the agency. Ford previously recalled about 1.4 million vehicles worldwide in an earlier shift cable part recalls.

Ford declined to say how many vehicles worldwide were part of the latest recall.

After an April recall linked to the same issue, Ford continued to hold talks with NHTSA over field reports related to vehicles that were not included in previous recalls.

“Although claim rates and projected failures remained low, Ford recommended a safety recall for the remaining vehicles in North America” with the specific shift cable bushing.

Ford said from April 2015 through March 2022, it had identified 1,630 warranty reports and 233 other reports attributed to this concern.

To address the issue, dealers will replace the under-hood shift bushing and add a protective cap. The new parts will be manufactured from a different grade material.

On Tuesday, the No. 2 U.S. automaker said it was recalling about 49,000 Mustang Mach-E electric vehicles because a part could overheat and result in a loss of propulsion power. The automaker will update vehicle software to address the issue. Ford said since July, it has receive 286 warranty claims in North America related to the recall.

On Wednesday, Ford also recalled 53,103 four-door 2021-2022 Bronco vehicles because the passenger-side rear door may be opened from inside the vehicle when the child-safety lock is in the “ON” position.

Dealers will inspect the passenger-side child safety lock and latch, and replace them if needed. Ford said it was not aware of any crashes or injuries tied to the Bronco or Mach-E recalls.

Ford leads all automakers in the United States this year, with 38 recall campaigns covering 6.6 million vehicles.