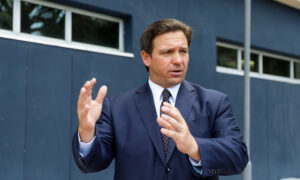 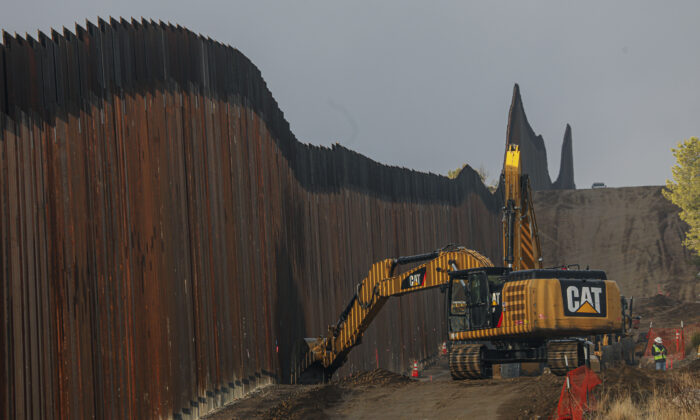 Work is done on a new border wall being constructed in Jacumba, Calif., on Jan. 22, 2021. (Sandy Huffaker/Getty Images)
Regional News