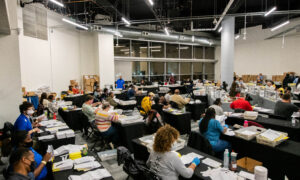 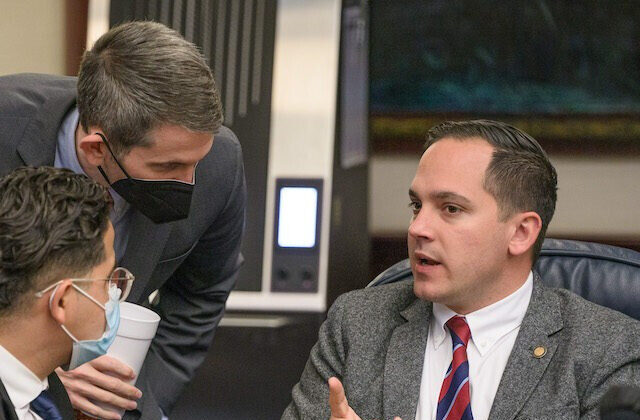 “This is about ensuring election integrity and transparency,” Sabatini told The Epoch Times via email on July 26.

Sabatini said the full forensic audit of the five counties must be done immediately. The counties are Broward, Hillsborough, Miami-Dade, Palm Beach, and Orange.

“This is about protecting our elections and making sure voters understand this process,” Sabatini said. “These election officials are not being clear with the American people.”

“Disturbing revelations” in Arizona, Georgia, and other states have made it clear that the secretary of state needs to do more, Sabatini said in a statement.

Earlier this month, auditors conducting a forensic audit in Arizona’s largest county reported during a Senate hearing that they uncovered major concerns about some 100,000 ballots.

“This is a non-partisan issue and is a necessary step in ensuring voter confidence in future elections,” Sabatini said.

“These elections officials work for us—We the People—and it’s time they start showing some transparency about the 2020 election. All Floridians deserve to have confidence in our system of elections.”

Sabatini, who is running for U.S. Congress, also told The Epoch Times that he and other supporters of the forensic audit would create a grassroots movement and get tens of thousands of people to sign the petition. They’re also planning a visit to Tallahassee to hold a huge rally supporting election integrity.

In November 2020, Sabatini volunteered as a lawyer with the Republican National Lawyers Association to fight for ensuring transparency and election integrity in Georgia.

The Florida state secretary’s office didn’t reply to a request from The Epoch Times for comment by press time.

Gubernatorial candidates in Georgia, Vernon Jones and Kandiss Taylor, and lawmakers in Pennsylvania and Wisconsin are also calling for forensic audits in their states following Arizona’s audit.

President Joe Biden has dismissed doubts about the results of the 2020 election, saying that “no other election has ever been held under such scrutiny and such high standards.”