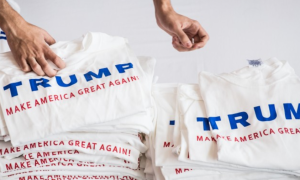 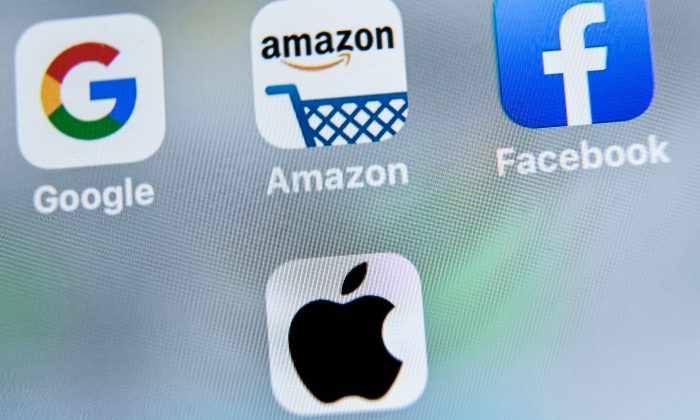 5 Big Tech Companies to Be Investigated for Censorship of Conservative Content: Indiana AG

Indiana Attorney General Todd Rokita said on April 7 that he will be scrutinizing five big tech companies that might have potentially caused harm to Indiana consumers through “abusive, deceptive and/or unfair” practices.

The attorney general is particularly looking into procedures that allegedly restrict consumers’ access to specific content, referring to the deletion or obscuring of conservative posts.

“In a free society, few assets are more important to consumers than access to information and the opportunity to express political viewpoints in meaningful forums,” Rokita said. “It is potentially harmful and unfair for these companies to manipulate content in ways they do not publicly discuss or that consumers do not fully understand.”

The attorney general is also probing into allegations that attorney Vanita Gupta took actions that encouraged censorship of conservative voices by the relevant companies.

Gupta is President Joe Biden’s nominee for associate U.S. attorney general. She was questioned in March by Republicans over her partisan record.

Rokita has previously been critical of censorship on social media. In February, he posted a Valentine’s Day card with President Trump’s image with the words “You stole my heart like a 2020 election.” Twitter initially reacted by blocking the ability for the post to be retweeted or receive replies, as well as adding a tag on the post saying that false information could cause violence.

The Texas Senate passed a bill that forbids social media companies that have at least 100 million users per month to block, ban, demonetize, or discriminate against any of their users due to their political views.

“I think we all have to acknowledge, these social media companies are the new town square,” Hughes said.

“And a small group of people in San Francisco can’t dictate free speech for the rest of us. It needs to be an open exchange of ideas, and Senate Bill 12 is going to get Texans back online.”

He said the bill is on its way to the state House and that it’s expected to get a good consideration, adding that he hopes that the governor will sign it into law soon.

The measure would require companies to make their moderation policies known, publish reports about the content blocked out by the platform, and create an appeals process for the removed content.