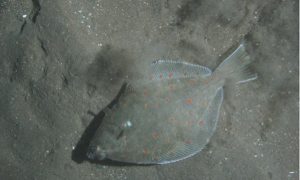 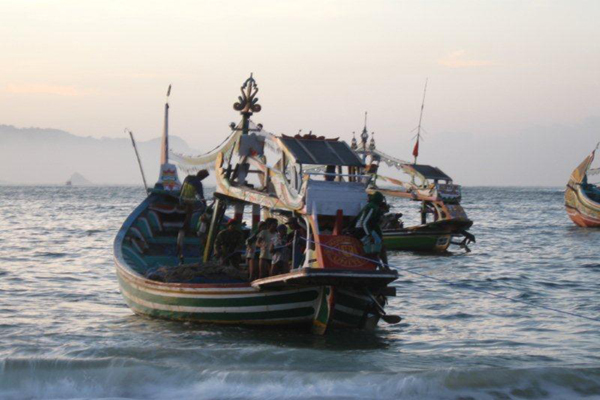 Fishing in Indonesia No Longer using Trawling or Seine Nets

Indonesian President Joko “Jokowi” Widodo will form a special task force to deal with fishermen’s concerns about the new ban on trawlers and seine nets.

Last week, Jokowi sat down in Jakarta with fishermen’s representatives from Batang, Pekalongan, Tegal and Rembang, all in Central Java province, who stated their case against the swiftness of the new policy’s imposition.

Jokowi made the announcement on Monday after a closed cabinet meeting, after which Maritime Affairs and Fisheries Minister Susi Pudjiastuti said her ministry would continue to work with the police and navy to crack down on illegal fishing.

Bambang Wicaksana, coordinator of the United Fishermen Front (FNB), is pushing for a three-year transition period on the grounds that fishermen have already spent a lot of money on expensive trawl and seine nets.

“One seine net costs around Rp300 million ($23,000),” he said. “In total, making the change can cost Rp1 billion, because it’s not as simple as going from one tool to another – the whole ship has to adjust. And it takes a long time.”

“Because of this negligence, trawling has become widespread,” said Alan, a professor at the Bogor Agricultural Institute (IPB). “The fish processing industry has also expanded, so the use of seine nets by fishermen is growing.”

He added that fishers have relied on credit to buy seine nets and enlarge their ships.

“The ban has had the biggest impact in Bitung, where there are tuna processing industries and curing, packaging and canning operations,” Alan said, referring to a port city in North Sulawesi. “The rule bans (trawl and seine nets) indiscriminately, so the boats just stay in port. Many fishermen are complaining that Bu Susi has effectively impounded their fishing vessels.”

The Indonesian Traditional Fishermen’s Union (KNTI) also wants a transition period. The People’s Coalition for Fishery Justice (Kiara) has gone a step further, asking the government to subsidize the transition to smaller fishing gear via the 2015 state budget and prepare a credit scheme to help fishermen during the switchover.

This article was originally written by Jay Fajar, and produced in English by Philip Jacobson, contributing writers for news.mongabay.com. This article was republished with permission, original article here.