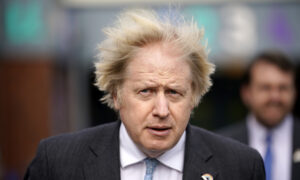 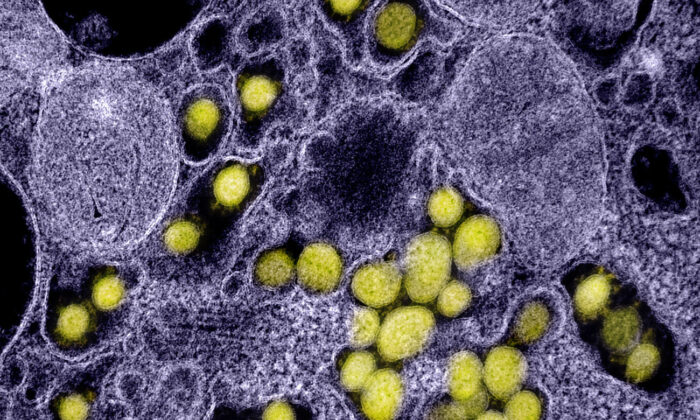 Colorado on Tuesday reported its first two cases of the Brazilian variant of the CCP virus.

The Colorado Department of Public Health and Environment said in a release it was notified by the Centers for Disease Control and Prevention (CDC) of two new cases in the state of the CCP (Chinese Communist Party) virus P.1 variant, also known as the Brazilian variant.

The department said it is investigating possible exposures, and also carrying out contact tracing, and that Boulder County Public Health is working closely to provide local support if needed.

While these are the first cases in the Colorado, at least 356 cases of the P.1 variant have been found across 25 U.S. states as of early Thursday. The variant was first detected in the country at the end of January 2021.

The CDC has classified the B.1.1.7, B.1.351, P.1, B.1.427, and B.1.429 variants in the United States as “variants of concern,” meaning that these emerging variants appear to spread more easily and quickly than earlier forms of the virus, and may lead to more cases of COVID-19.

“An increase in the number of cases will put more strain on health care resources, lead to more hospitalizations, and potentially more deaths,” the CDC states on its website. “So far, studies suggest that antibodies generated through vaccination with currently authorized vaccines recognize these variants. This is being closely investigated and more studies are underway.”

The CDC has noted that the P.1 variant “raises concerns of a potential increase in transmissibility or propensity for SARS-CoV-2 re-infection of individuals,” citing a recent study on a cluster of cases in Manaus city in the Amazon region of Brazil. There, it was estimated about 75 percent of the population had been infected with the CCP virus as of October 2020, yet since mid-December 2020 the region saw a surge in cases.

The CDC and the Colorado health department advise that people carry out general strategies like physical distancing, masks, hand hygiene, and isolation and quarantine, and get vaccinated to limit the CCP virus’s spread.

“Early research suggests that the currently authorized vaccines are effective against known variants, though perhaps to varying degrees depending on the strain. Experts stress that getting vaccinated can provide significant protection against transmission and severe illness from COVID-19,” the Colorado health department stated.