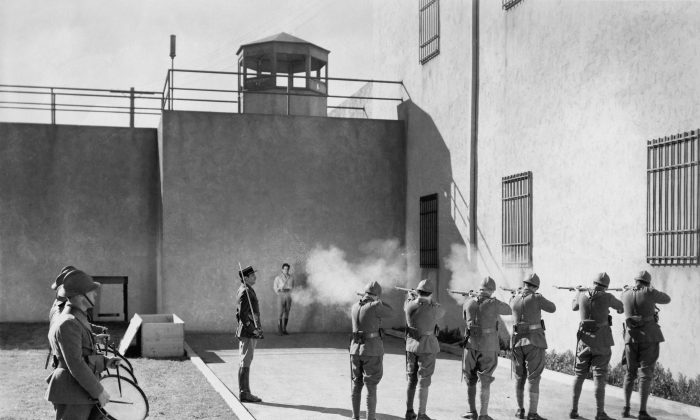 Lethal injection is Mississippi’s only execution method. The state faces lawsuits claiming the drugs it plans to use would violate constitutional prohibitions against cruel and unusual punishment.

The House voted Feb. 8 for a bill that would list firing squad, electrocution and gas chamber as additional methods.

On Thursday, the Senate Judiciary A Committee erased the firing squad from House Bill 638 .

Mississippi hasn’t been able to acquire the execution drugs it once used, and its last execution was in 2012.

The Death Penalty Information Center says of the 33 states with the death penalty, only Oklahoma and Utah have firing squad as an option.