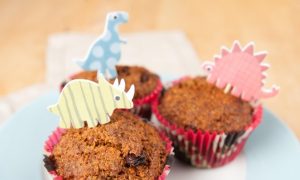 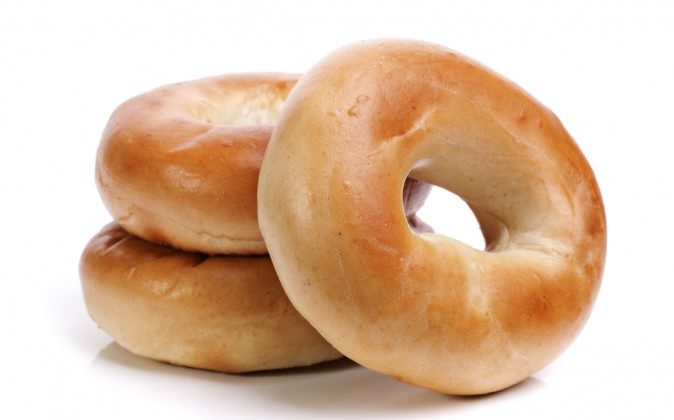 What is Gluten and Why do We Wellness Docs Take Such Issue With It?

Well, along with sugar and processed foods, I believe there is no greater drain on one’s energy and trigger for inflammation than gluten. While some people are aware that they are sensitive to it and others think they have no problem at all, the only way to see how you feel without it, is to remove gluten entirely from the diet – a process I call “restorative eating” – which takes away the foods that may be irritating and exhausting your system, allowing the body to rest and heal.

So what is gluten? It’s a mixture of gliadin and glutenin, proteins found in wheat, rye and barley. Many people respond differently to grains with gluten in them than the way they do to other grains. In some people, gluten can cause celiac disease, which is perhaps the most dramatic response. But it also seems to cause, in an ever-widening number of people, an immune reaction, which can lead to a slow wearing down of one’s system. A recent study sheds some light on this type of gluten sensitivity. The folks who have this kind of gluten sensitivity often suffer chronically with vague feelings of unwellness, which most doctors don’t quite know how to heal.

My experience the past two decades has shown me that eliminating gluten grains for a few weeks helps almost everyone who comes in to see me. If the body is expending less energy to deal with this hard-to-digest protein, it has more energy for other processes. Moreover, the liver, digestive and immune systems are given time to rest and recover, which is why taking gluten out is so important in the process of returning patients to health.

Depending upon your current diet, taking gluten out can be relatively easy – or you may feel like “there’s nothing left to eat,” as many of my bread-obsessed patients often say until they learn otherwise. This feeling of gluten loss should only last a few days, until you start trying gluten-free alternatives to replace your habitual grains.

As gluten can be found in grains such as wheat, barley, rye, bulgur, couscous, farina, kamut, kasha, semolina, spelt, triticale and oats, and their derivatives such as malt – you’ll need to cut them loose for a while.

Instead, choose gluten-free alternatives like, brown rice pasta instead of regular pasta, Basmati rice, brown rice, buckwheat, millet, quinoa, organic corn or potatoes can also help fill the gluten-free gap. Please remember that although Ezekiel bread is easier to digest than regular gluten products because it is sprouted, it is not gluten free.

Oats, although considered a gluten grain, does not contain the “gliadin” protein that people have a hard time digesting and breaking down. The problem is that oats are usually handled with the same farm machinery and stored and milled in the same facilities as the other gluten grains and gliadin contamination happens. So “pure” oats or “gluten free” oats are fine.

Ezekiel Bread is sprouted whole grain and therefore easier to digest, but it is not gluten free!! So if you want to try to go gluten free for a few weeks, you should not have Ezekiel bread.

My advice? Lose the gluten for a few weeks and see how it makes you feel. I think you’ll be pleasantly surprised when your energy and vitality return!

*Image of “bagels” via Shutterstock