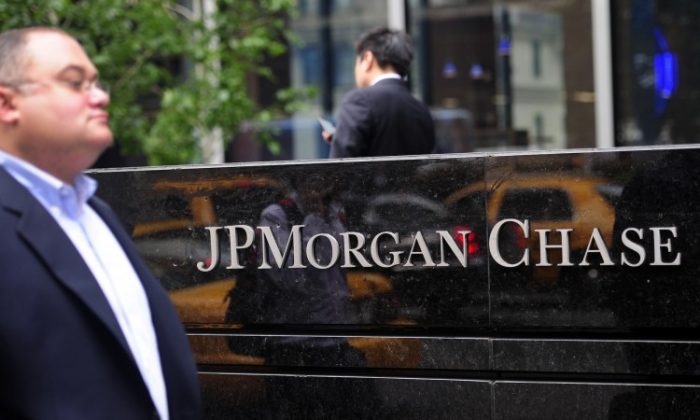 Since the January inflation reading “surprised materially to the upside,” the bank no longer expects inflation to decelerate from the last quarter’s “near-record pace.”

The Consumer Price index (CPI), a measure of inflation, rose 7.5 percent in January 2022 when compared to the same month last year, according to a Feb. 10 report by the U.S. Department of Labor. This is the fastest inflation increase since the 7.6 percent hike in February 1982.

A “feedback loop” may be developing between cost pressures, strong growth, and the behavior of the private sector. According to the note, this feedback loop will carry on even when the upward price pressure in the energy sector eases down.

“The risk that central banks shift and perceive a need to generate slow growth—and the corresponding impact on global financial conditions—is now the most significant threat to an otherwise healthy global backdrop,” the note said.

Other major financial institutions are also predicting big interest rate hikes by the Fed this year. UBS expects the central bank to raise rates six times this year for a total of 150 basis points.

The Federal Open Market Committee held a meeting between Jan. 25 and 26 which indicated a more aggressive interest rate policy. Participants of the meeting observed that there was a stronger outlook for positive economic activity, higher inflation, and a tighter labor market.

“Consequently, most participants suggested that a faster pace of increases in the target range for the federal funds rate than in the post-2015 period would likely be warranted, should the economy evolve generally in line with the Committee’s expectation,” from the minutes of the meeting.

Federal Reserve Governor Michelle Bowman recently stated that she and her colleagues were “watching the data closely” to determine the “appropriate size” of the interest rate hike at the March meeting.

She expressed support for “decisive action” that would lower inflation. Bowman expects additional rate increases in the coming months to tackle the “much too high” inflation.

“Looking beyond this spring, my views on the appropriate pace of interest rate increases and balance sheet reduction for this year and beyond will depend on how the economy evolves,” Bowman said while speaking at an American Bankers Association conference in Palm Desert, California.