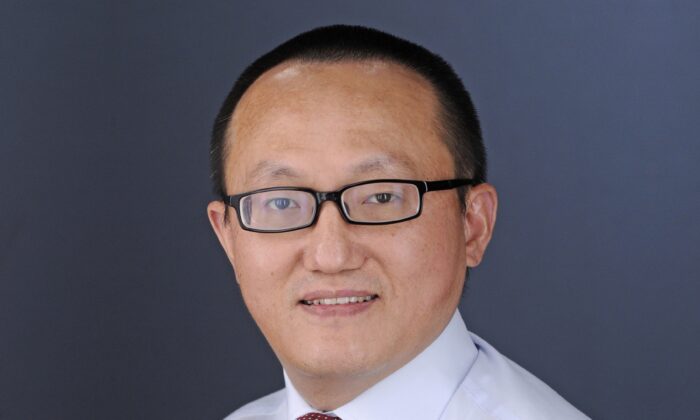 A federal jury on Thursday found a former University of Kansas professor guilty of hiding his employment with a Chinese state-run university while conducting research funded by the U.S. government.

Feng “Franklin” Tao, 50, was convicted of three counts of wire fraud and one count of false statements out of the eight counts brought against him, the U.S. Department of Justice (DOJ) said in a statement.

The court did not set a sentencing date.

“While we are deeply disappointed with the jury’s verdict, we believe it was clearly against the weight of the evidence,” Tao’s lawyer, Peter Zeidenberg, said in a statement carried by Kansas City-based KMBC News.

“Given that the victim agencies all said they were fully satisfied with the work Dr. Tao did on their grants, we do not believe the conviction can possibly stand, as they received the benefit of their bargain,” Zeidenberg added.

According to the indictment, Tao accepted a full-time “Changjiang scholar distinguished professor” position at Fuzhou University in 2018 without informing the University of Kansas, where he was already employed.

Fuzhou University was established in 1958 by the provincial government, China’s Ministry of Education, and the State Administration for Science, Technology, and Industry for National Defense, a ministry under China’s State Council.

Tao also failed to disclose the agreement when filling out his annual reports with the University of Kansas, which requires him to disclose any outside employment that did or could impact duties as a conflict of interest.

The indictment states that Tao lied to the university administrators in December 2018 by claiming to be in Europe when he moved to China to work full-time at Fuzhou University.

“Tao caused [the University of Kansas] to submit to DOE and NSF hundreds of thousands of dollars in reimbursement requests for expenditures associated with the grants,” DOJ said, adding that Tao was aware of the federal government’s and the university’s policies.

Not disclosing his position in China allowed Tao to continue his employment at the University of Kansas, whereby he “fraudulently received” more than $37,000 in the salary paid for by the DOE and NSF, according to the indictment.