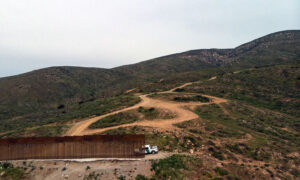 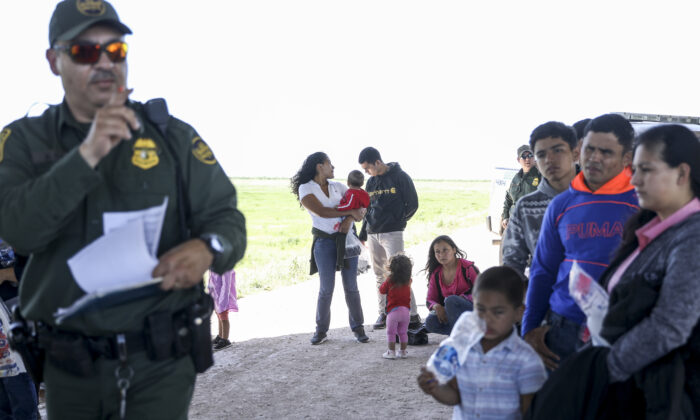 An order blocking President Joe Biden’s administration from its attempted deportation pause will be extended, a federal judge said during a hearing Friday.

The additional weeks are required so the case can be reviewed properly, he said during a hearing, according to the Austin-American Statesman.

The extension wasn’t on the court docket as of Saturday morning.

Tipton said he wants to hear more about an agreement reached by the Trump administration and Texas officials late last year that forces the federal government to give Texas 180 days notice before changing immigration enforcement in the state. He also wants to receive information about whether the proposed deportation pause would cause convicts or people accused of serious crimes to go free.

The case was brought by Texas Attorney General Ken Paxton, a Republican. He argued the attempt to pause most deportations “ignored basic constitutional principles and violated its written pledge to work cooperatively with the State of Texas to address shared immigration enforcement concerns.”

An analysis found that the pause would suspend 85 percent of all criminal alien deportations. “Essentially, this memo is an attempt to abolish immigration enforcement,” Jessica Vaughan, director of policy studies for the Center for Immigration Studies, who performed the analysis, told The Epoch Times.

The White House has said it’s confident the court will ultimately find the deportation pause “was wholly appropriate.”